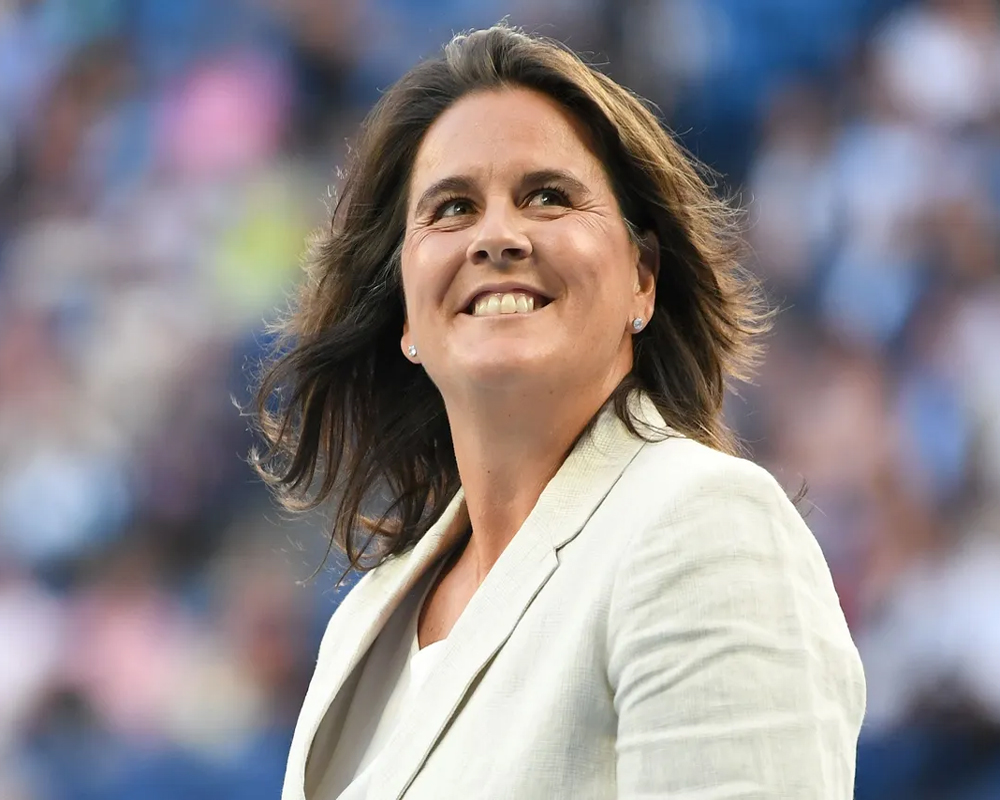 Martínez said on social media on Saturday she is in quarantine at a hospital in Doha after the positive test on arrival in Qatar.

Martínez is the coach of former world No. 1 Garbiñe Muguruza, who is set to play at the Qatar Open from Monday.

The 48-year-old Martínez said she was experiencing "mild symptoms" of COVID-19.

"I hope that I can soon be back on this swing of the Middle East tournaments," Martínez wrote in Spanish. "For now, I will be working via videocalls and connected online constantly with Garbiñe."

Martínez won Wimbledon in 1994 and helped Spain win five Fed Cups during the 1990s. She was elected to the International Tennis Hall of Fame last year.