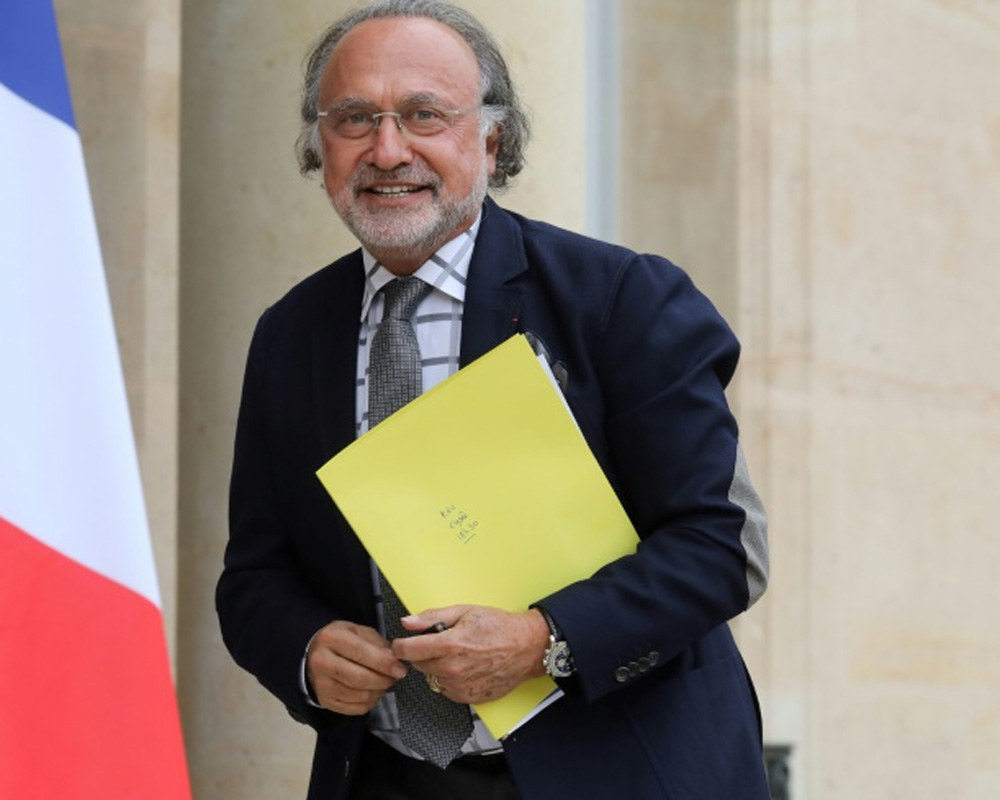 "Olivier Dassault loved France. A captain of industry, lawmaker, local elected official, reserve commander in the air force: during his life, he never ceased to serve our country, to value its assets. His sudden death is a great loss," Macron tweeted on Sunday.

Aged 69, Olivier Dassault died on Sunday in a helicopter crash in the northern French town of Touques, in the Normandy region, Xinhua news agency reported.

Olivier Dassault was considered the 361st richest man in the world, worth an estimated 6.3 billion euros ($7.3 billion), according to Forbes.

The Dassault family has one of the greatest fortunes in France.