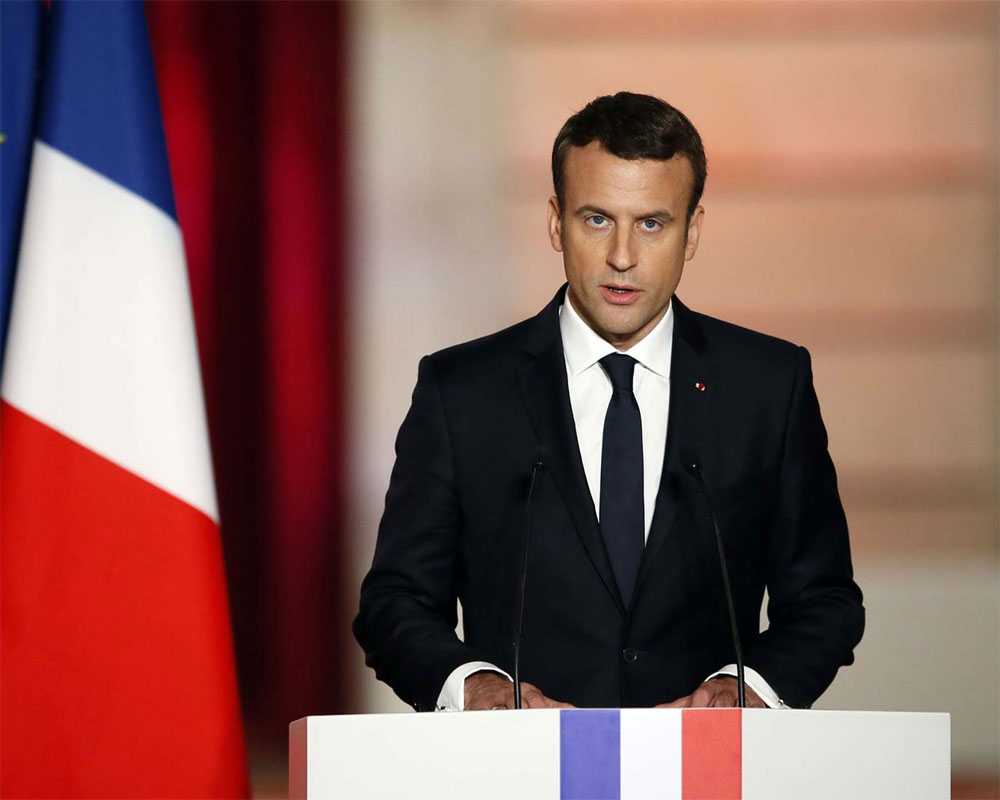 France's president says he has nothing to be sorry about for refusing to impose a third virus lockdown earlier this year, even though his country is now facing surging infections that are straining hospitals and more than 1,000 people with the virus are dying every week.

Emmanuel Macron's government has stressed the importance of keeping children in school and businesses afloat as the pandemic stretches into a second year.

“We were right not to implement a lockdown in France at the end of January because we didn't have the explosion of cases that every model predicted,” he said late Thursday night at the end of an EU summit. “There won't be a mea culpa from me. I don't have remorse and won't acknowledge failure.”

For months France has championed a “third way” between confinement and freedom, including a nationwide curfew and closing restaurants, museums, cinemas, gyms, many shopping malls and some other businesses.

Many medical workers have been urging the French government for weeks to impose stronger restrictions, notably because of the more contagious and more dangerous virus variant first identified in Britain and now dominant in France.

“A zero-virus situation doesn't exist and that's true for every country in Europe. We're not an island and even the islands who'd protected themselves sometimes saw the virus come back,” Macron said. “But we considered that with the curfew and the measures we had, we could cope.”

France has recorded the fourth-highest number of virus infections in the world, and among the highest death tolls, at 93,378 lives lost. Intensive care units are again at or beyond capacity in Paris and several other regions because of a new surge of critically ill virus patients.