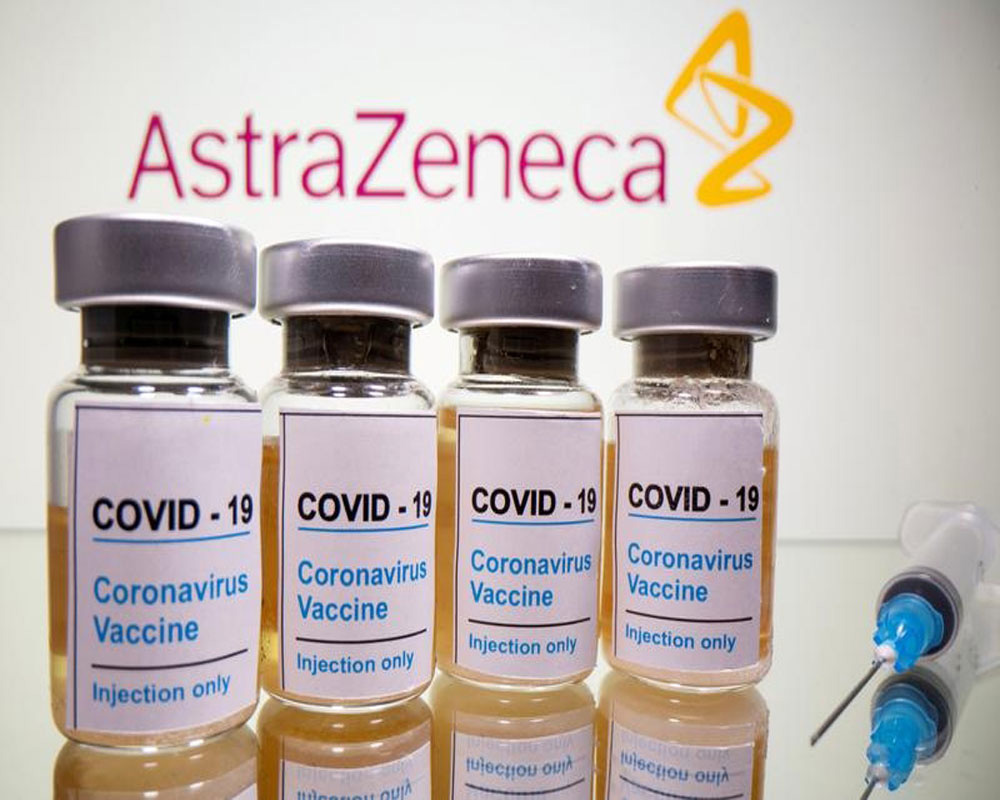 Germany is resuming vaccinations with the coronavirus vaccine made by AstraZeneca, following a recommendation by European regulators that the benefits of the shot outweigh the risks.

The European Medicines Agency had said Thursday that it can't rule out a link between the vaccine and a small number of rare blood clots reported on the continent, and patients should be told to look out for any warning signs.

The move paved the way for more than a dozen European countries, which had suspended use of the shot over the past week, to begin using it again.

Authorities in Berlin said two large vaccination centers that offer the AstraZeneca shot to people in the German capital will reopen Friday, and people whose appointments were canceled this week will be able to get the vaccine over the weekend without making a new appointment.

The suspension of the AstraZeneca shot further slowed Germany's already sluggish vaccine campaign this week. So far, about 10 million doses have been administered in the country, with 8.4 per cent of the population receiving at least one shot and 3.7 per cent getting both doses.