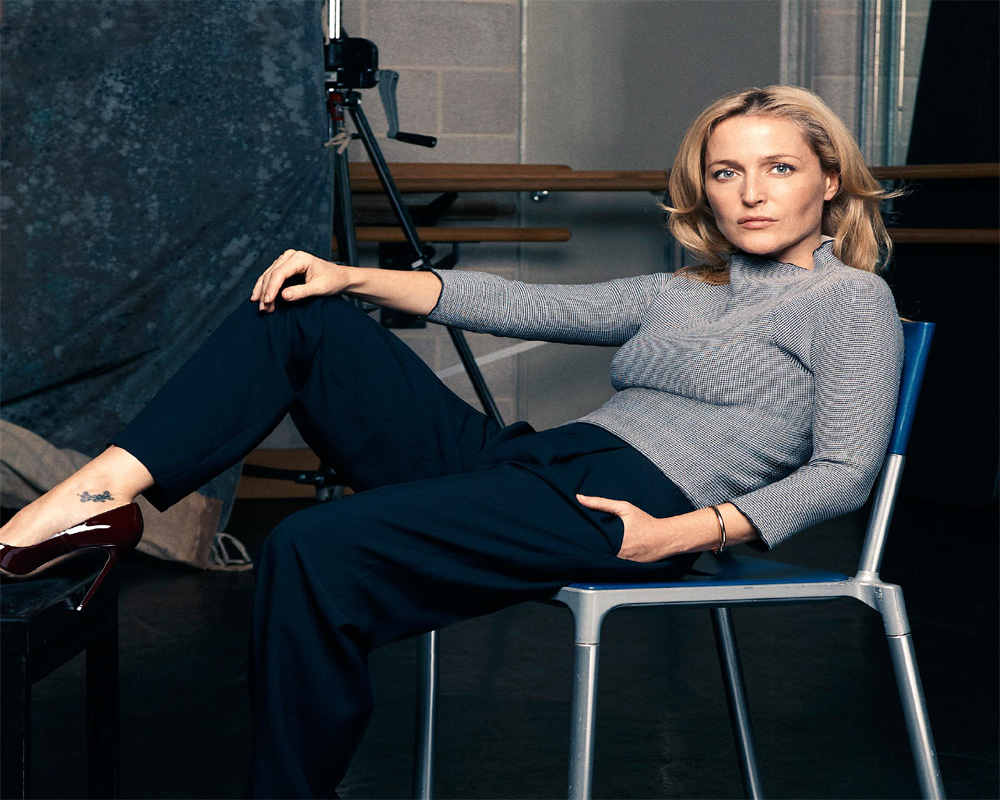 Based on a graphic novel of the same name by RJ Palacio, the movie will serve as a creative companion to the studio's 2017 hit "Wonder", featuring Jacob Tremblay, Julia Roberts and Owen Wilson.

According to Deadline, actors Ariella Glaser and Orlando Schwerdt will play the lead roles, while Bryce Gheisar will reprise his role of Julian Albans from "Wonder".

"White Bird" follows Julian, the bully who left Beecher Prep, who is visited by his Grandmere from Paris and is transformed by her remarkable story of compassion and courage.

As a girl in Nazi-occupied France, the young Grandmere goes into hiding with the help of a schoolmate, a young man who risks everything to give her the chance to survive. Together, they find beauty and love in the secret world of their own creation.

Mirren will play Grandmere, the Parisian grandmother of Julian Albans.

Glaser's character is Sara, the young Grandmere as a child in Nazi-occupied France, while Schwerdt will play Julien, a classmate who, with his parents, hides Sara at great personal risk.

Anderson will star as Vivienne, the mother of Julien.

Filmmaker Marc Foster, known for movies such as "World War Z", "Quantum of Solace", "The Kite Runner" and "Stranger Than Fiction", will direct from a screenplay by Mark Bomback.

The project, which will soon begin production in the Czech Republic, will be produced by Mandeville Films' David Hoberman and Todd Lieberman alongside Palacio.