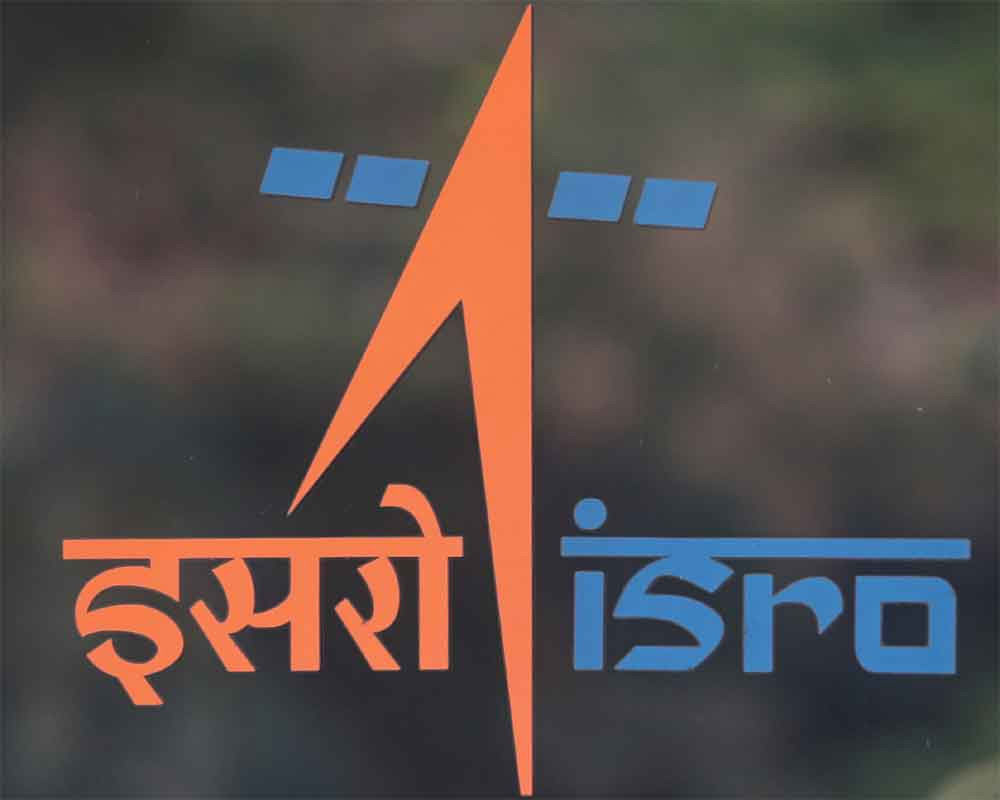 "At a bilateral meeting in virtual mode with the Italian Space Agency (ISA) on Wednesday, we have agreed to form thematic working groups to work on earth observation, space science and robotic and human exploration," said Indian Space Research Organisation (ISRO) in a statement here.

The virtual meeting was presided over by ISRO Chairman K. Sivan and ISA President Giorgio Saccoccia.

Expanding space cooperation with Italy comes days after India launched 637kg Brazilian satellite Amazonia-1 on board PSLV-C51 rocket from ISRO's spaceport at Sriharikota in Andhra Pradesh, about 90km northeast of Chennai on February 28.

Brazil's Minister of Science, Technology and Innovation Marcos Pontes, who witnessed the launch at the spaceport, offered to step-up the space ties with India.

"Brazil has requested India's support in procurement of material and systems for its launch vehicle programme," said the statement.