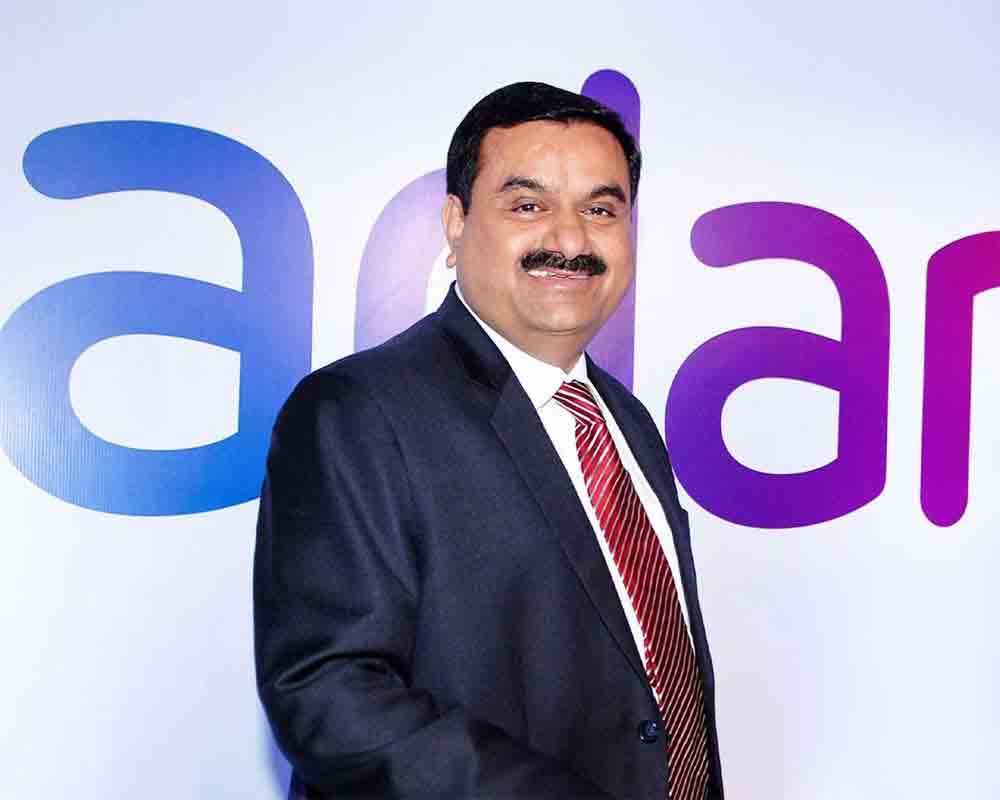 The Indian Olympic Association on Friday roped in Adani Group as a sponsor for the Indian contingent at the ongoing Tokyo Games.

IOA secretary general Rajiv Mehta, who is in Tokyo, announced the development.

"We are Happy to inform you about one more sponsorship which is confirmed by Adani Group to IOA for the Olympics since our last update to you on 16th July," Mehta tweeted.

"Adani has confirmed to us a good sponsorship association and support for future also," he added.

IOA had inked the deals after dropping Chinese sportswear brand Li Ning as the Indian team's official kit sponsor for the Tokyo Olympics and stating that the country's athletes will wear unbranded apparel during the Games.

Adani Group chairman Gautam Adani said his organisation is honoured to support Indian athletes in their pursuit for Olympic dreams.

"The world rises as the greatest sporting event is finally back - and where better than in the Land of the Rising Sun.

"The Tokyo Olympics is an inspiring testimony of human resilience. The Adani Group is honoured to be supporting our nation's athletes. Jai Hind," Adani said.