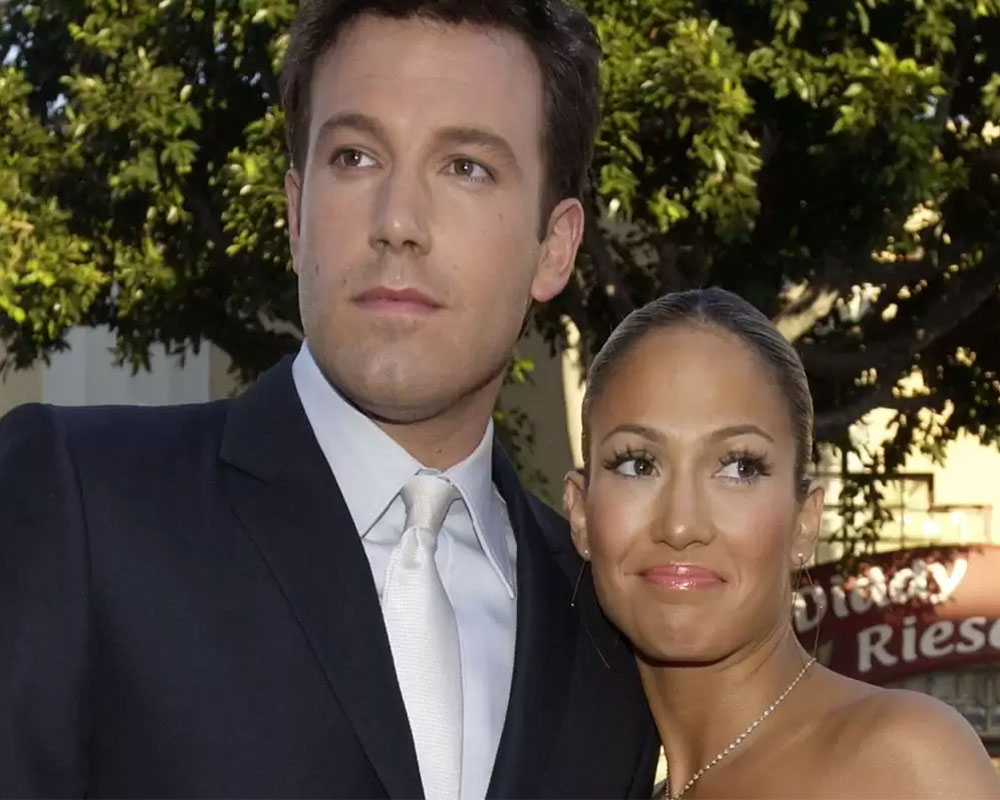 Pop star-actor Jennifer Lopez has made her relationship with actor-director Ben Affleck Instagram official on her 52nd birthday celebration.

The Hollywood couple have rekindled their romance after almost 20 years and have been spotted by the paparazzi on regular dates in the recent months.

Lopez, who celebrated her birthday on a boat Saturday, shared a series of pictures clicked by her friend and photographer Ana Carballosa on Instagram.

The last of the four photos was of Lopez and Affleck, 48, sharing a kiss.

Lopez and Affleck first met on the sets of comedy movie "Gigli" in early 2002 and got engaged later that year only to part ways in 2004.

On Thursday, actor-activist Leah Remini shared a video from her star-studded 51st birthday bash featuring several photos from the party -- including a picture of Affleck with his arms around Lopez and Remini.