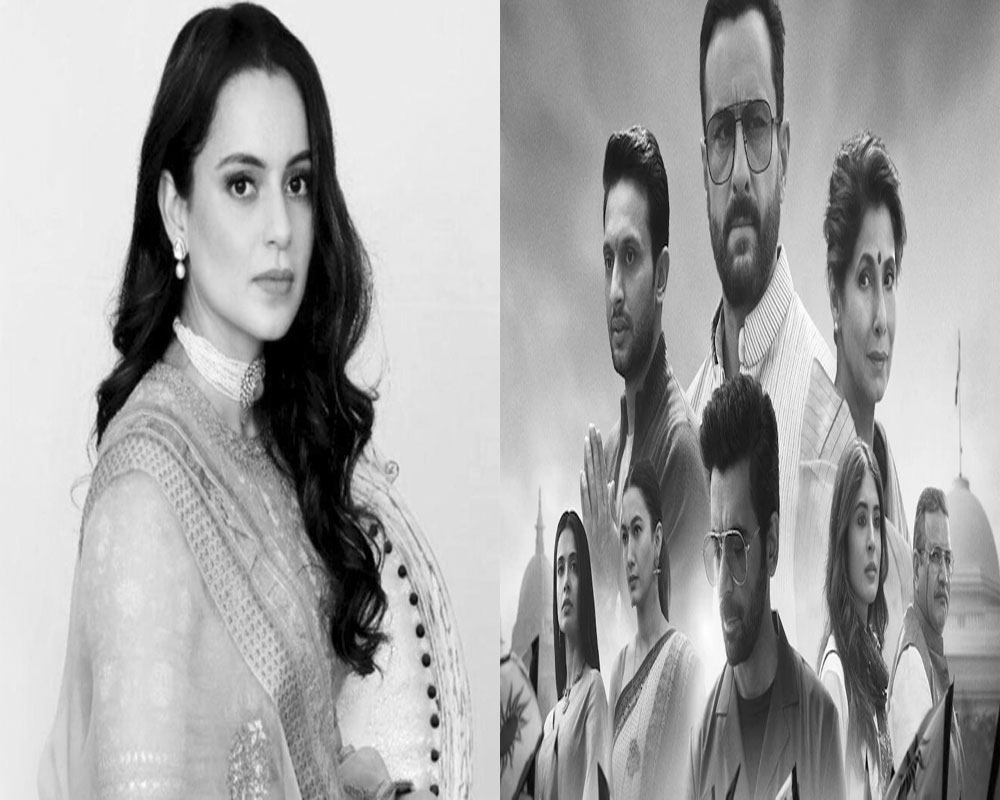 "The problem isn't just the Hindu phobic content, it's also creatively poor and deprived, atrocious and objectionable on every level hence deliberately placed controversial scenes. Put them in jail not just for criminal intentions but also for torturing the viewer #tandavwebseries," the actress tweeted from her verified account on Monday.

Kangana's tweet comes at a time when a criminal complaint has been filed before a Delhi court seeking action against OTT platform Amazon Prime and the makers of the web series.

The complaint filed under Section 200 of the CrPC seeks summoning, commencing trial and punishing the accused persons alleging that the web series is provoking communal disharmony and is hurting the sentiments of Hindus.

Zafar has issued an aplogy on behalf of the cast and crew.