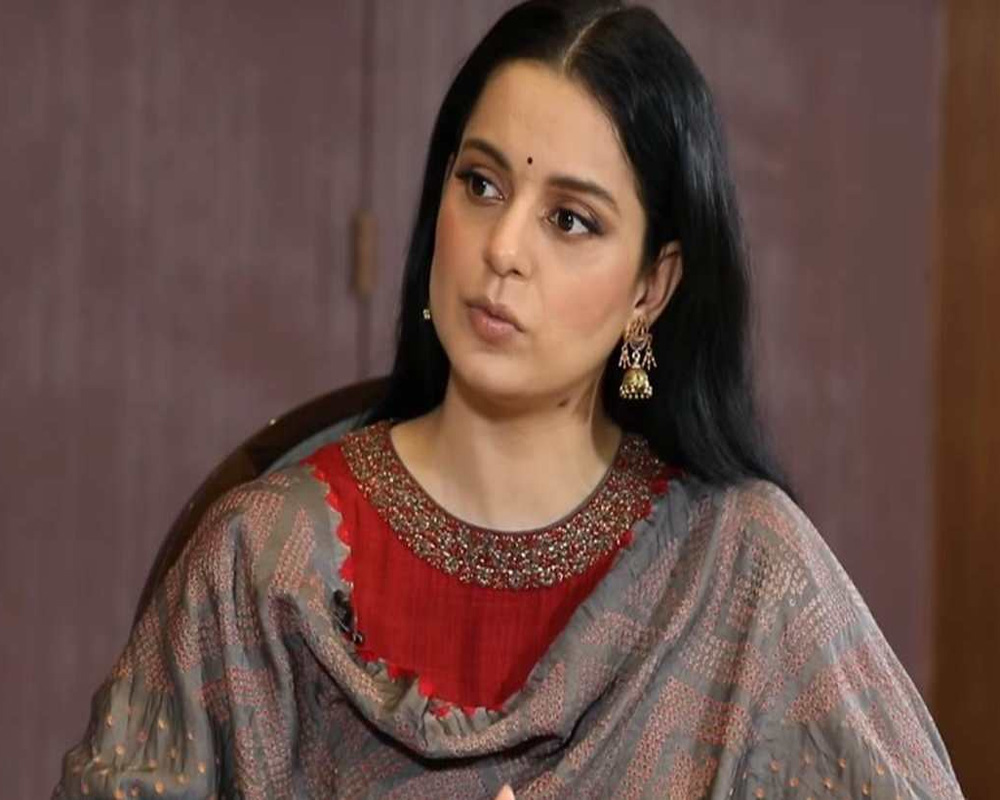 Actor Kangana Ranaut has approached a sessions court here challenging a bailable warrant issued by a magistrate in a defamation complaint filed against her by lyricist Javed Akhtar.

Ranaut's plea, filed on Wednesday, is slated to be heard on March 15, court sources said.

The Andheri metropolitan magistrate's court had on March 1 issued a bailable warrant against the actor after she failed to appear before the court.

The magistrate had issued a summons in February, directing her to appear on March 1.

Earlier, the police had submitted a report on Akhtar's complaint, saying an offence of defamation was prima facie made out against Ranaut.

Akhtar has accused the actor of making false statements about him and damaging his reputation when she spoke about a `coterie' in Bollywood in the aftermath of Sushant Singh Rajput's death last June.