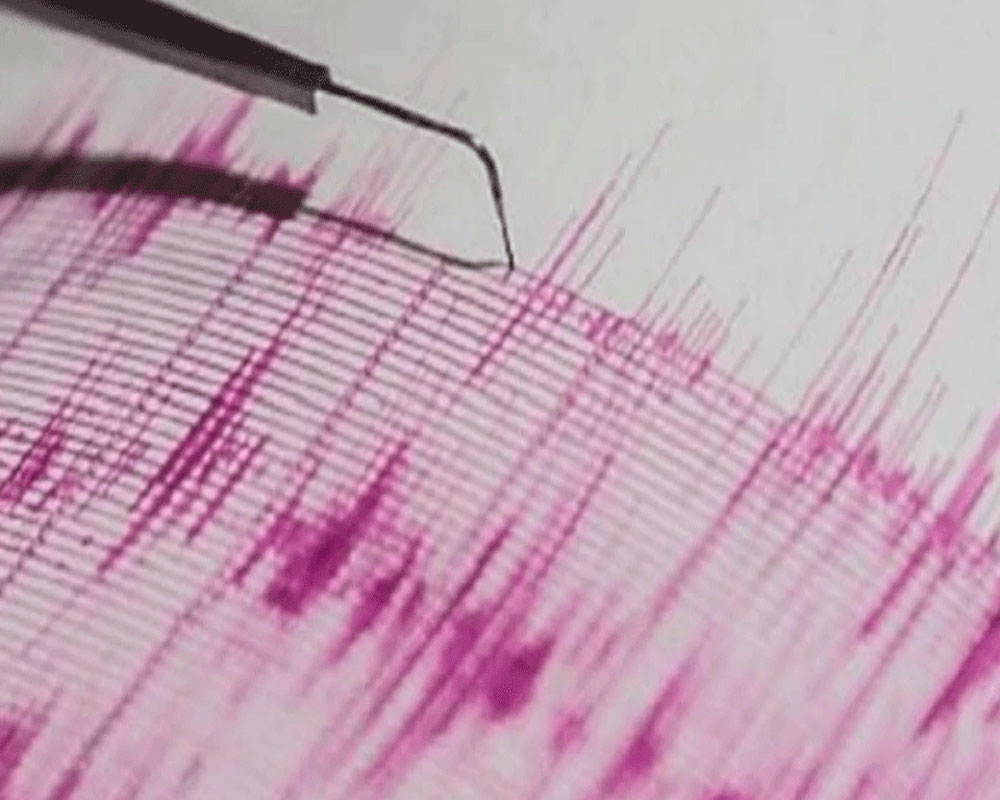 A powerful earthquake struck in northwestern Argentina near the border with central Chile, shaking people in parts of both countries.

There were no early reports of injuries as some power outages were reported in the quake area.

The US Geological Survey said the tremor on late Monday had a preliminary magnitude of 6.4. Its epicentre was 27.6 kilometres (17 miles) southwest of the town of Porcito and struck at a depth of 14 kilometres (nearly nine miles).

The quake was followed by a magnitude 5.0 aftershock about a quarter hour later, the USGS said.

Strong movement was felt in Chile's capital, Santiago, which is about 300 kilometres (186 miles) from the area hit by the quake. Chilean officials said there were no damage reported in that nation.

Media in Argentina said electricity failed in the region around Porcito and some goods were shaken from supermarket shelves.