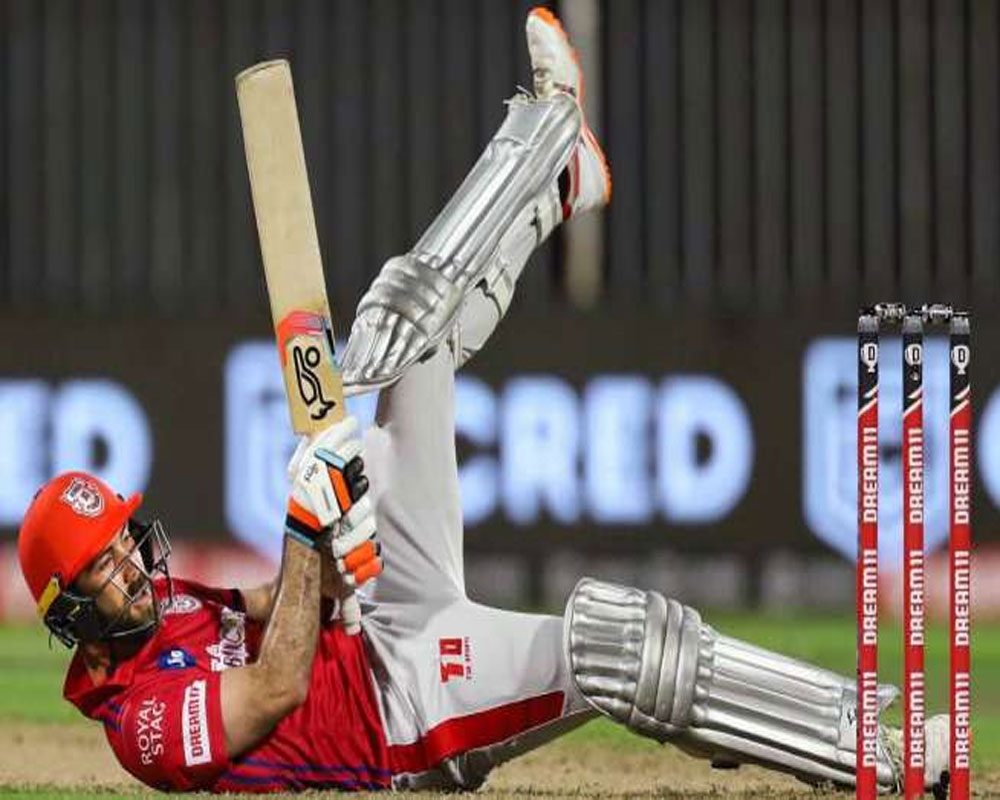 Australia all-rounder Glenn Maxwell is among nine players released by Kings XI Punjab ahead of the 2021 Indian Premier League (IPL) auction, the franchise said on Wednesday. Maxwell was bought for Rs 10.75 crore by Kings XI Punjab (KXIP) in 2020 but ended up having a dismal run last season.