Mexico's president knocks US over vaccines

Mexico's president knocks US over vaccines 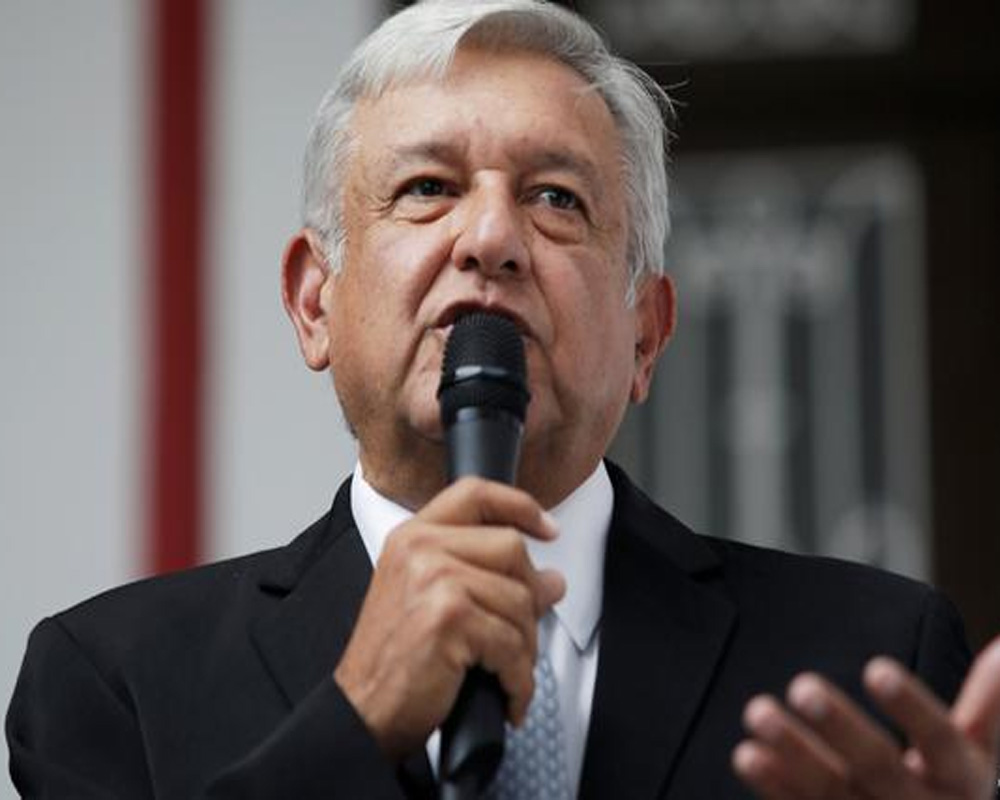 Mexican President Andres Manuel Lopez Obrador took a dig at the US government Sunday, saying the United States has not helped Mexico with coronavirus vaccines.

Lopez Obrador thanked India and Russia, which have each sent small amounts of vaccines, and China, whose firms have promised millions of doses.

Lopez Obrador said “I hope that soon I will be able to say thanks to the US government, because I am sure they are going to help too, it is just that that haven't done so so far.”

Mexico has seen almost 195,000 deaths, and almost 2.2 million cases. The country has approved 6 vaccines, and has so administered about 4.34 million shots.

The White House has rebuffed requests from US allies, including Mexico, Canada and the European Union, for vaccine doses produced in the United States, where months of production runs have produced vaccine solely for use in the country.

The US is scheduled to have enough approved vaccine delivered by mid-May to cover every American adult.