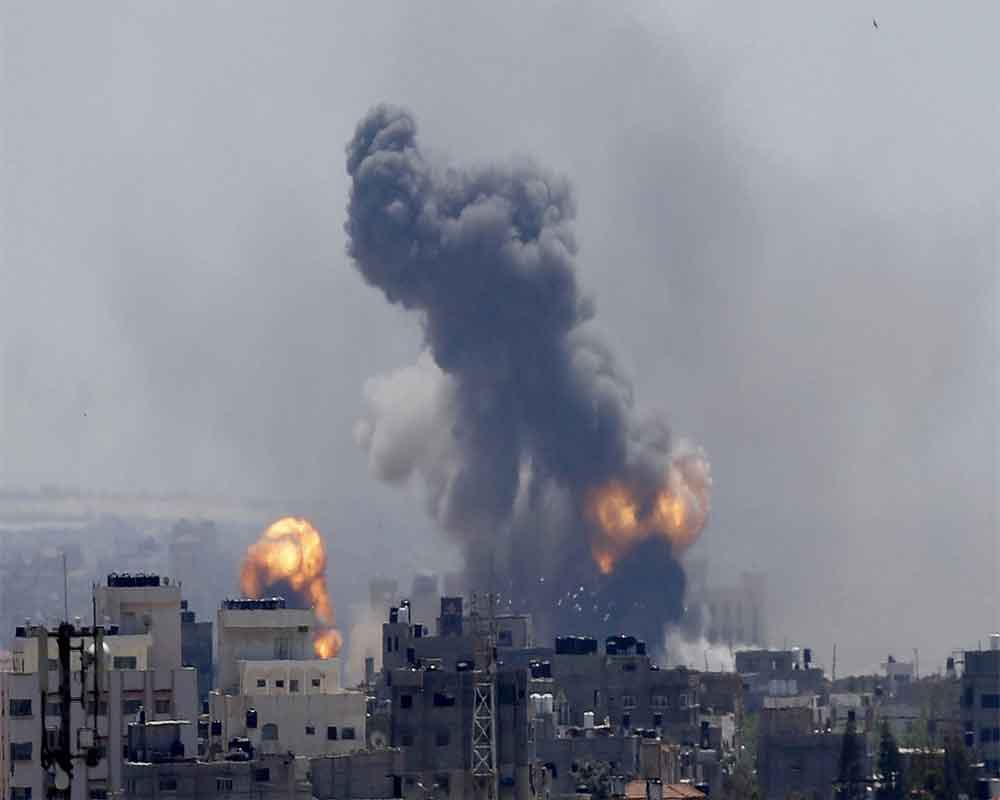 The owner of a Gaza high-rise housing the AP and other media outlets says he has received a call from the Israeli military that the building would be targeted.

The Associated Press contacted Lt. Col. Jonathan Conricus who said he was not immediately aware of plans to bomb the building, but would check.

AP staffers and residents of the building fled in a panic after being told of the warning.