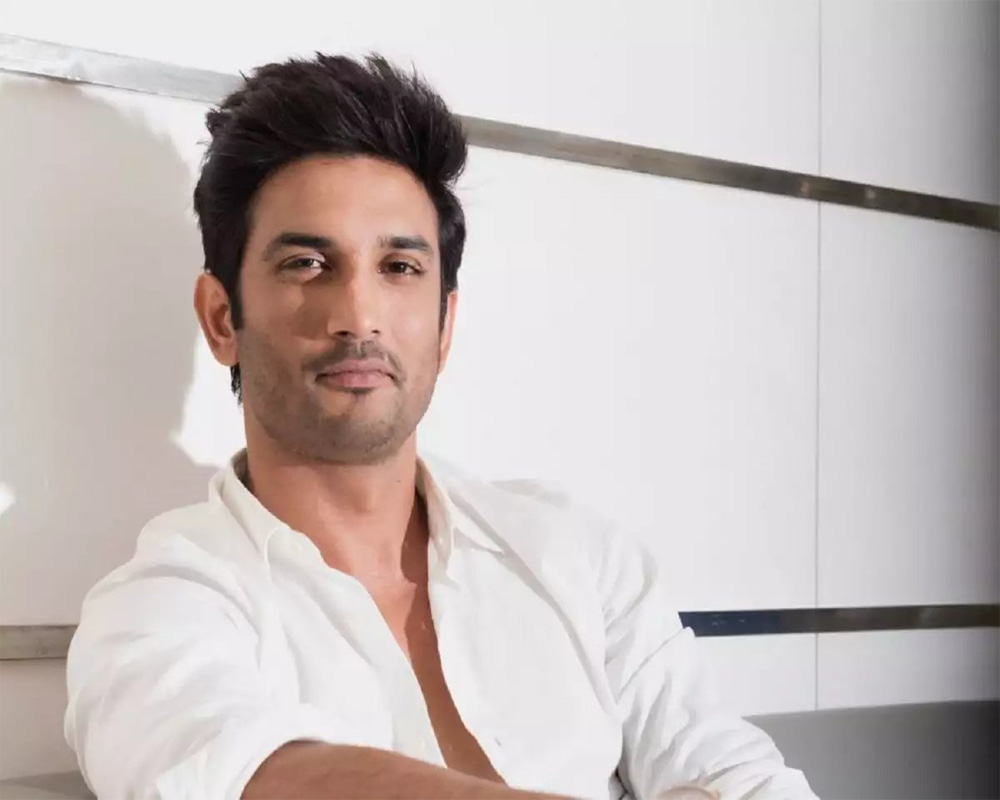 The Narcotics Control Bureau (NCB) which registered two cases in connection with the death of Bollywood actor Sushant Singh Rajput after a letter from Enforcement Directorate (ED) is likely to file a charge sheet against 33 people, including his girlfriend Rhea Chakraborty and her brother Showik in a court here, sources said.

According to senior NCB sources, related with the probe, the drug law enforcement agency will be filing first charge sheet running in over 12,000 pages in the case against 33 people.

However, senior officials remained tight-lipped on the issue.

On June 14, 2020, the 34-year-old actor was found hanging at his rented duplex flat in a posh society in Bandra, triggering a massive furore in Bollywood and political circles.

Besides NCB, the Central Bureau of Investigation and the ED are investigating the death and financial angle of the case.