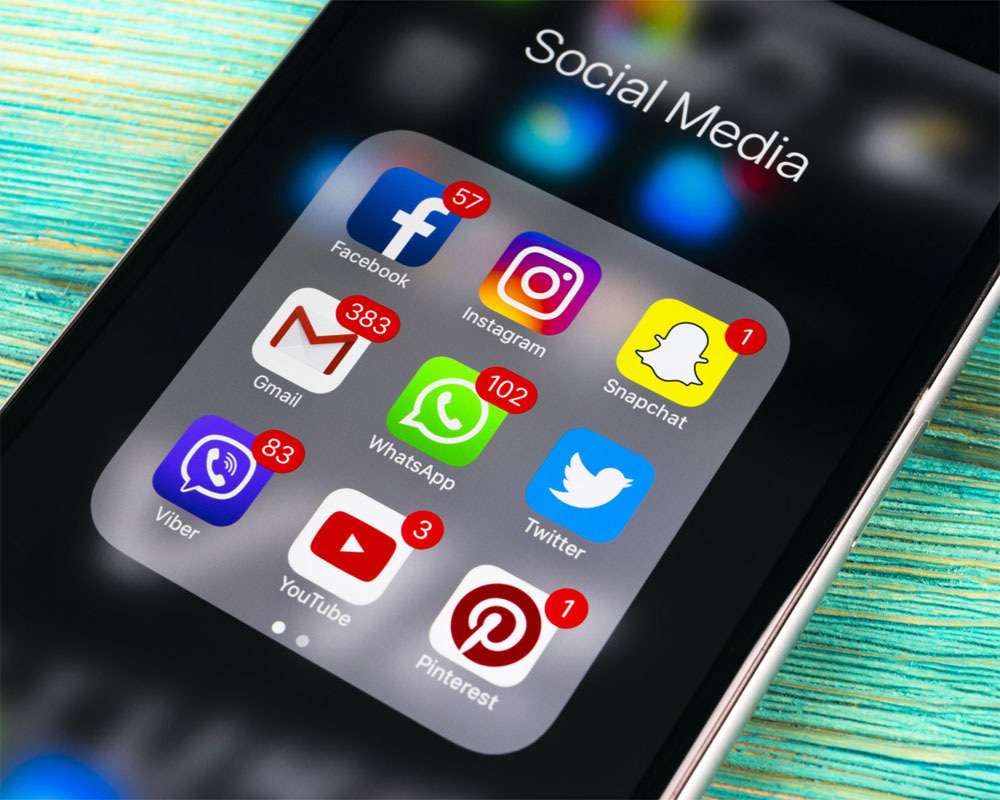 As the Indian government on Thursday announced new stringent guidelines for social media platforms, legal and policy experts have said that the rules will empower police and enforcement agencies, while the "traceability" requirement may make it tough for some platforms to provide their services in India.

The Information Technology (Intermediary Guidelines and Digital Media Ethics Code) Rules 2021 mandate that the intermediaries, including social media intermediaries, must establish a grievance redressal mechanism for receiving resolving complaints from the users or victims.

"This is a landmark evolution, which if implemented strongly, will change the legal scenario of digital companies.

"Presence of such officers in India can be treated as permanent establishment of these tech giants in India as required in Income Tax Act for effective taxation of these companies. It will further facilitate police and enforcement agencies, who may get early and convenient response from social media companies in the matters of criminal investigation," Gupta said.

Further, as per the new norms, significant social media intermediaries providing services primarily in the nature of messaging shall enable identification of the originator of the information that is required only offences related to sovereignty and integrity of India, the security of the state, friendly relations with foreign states, or public order or of incitement to an offence relating to rape, sexually explicit material or child sexual abuse.

"The traceability requirement coupled with the mandatory requirement for appointing a Chief Compliance Officer, a Nodal Contact person and a Resident Grievance Officer might make it difficult for platforms like Signal and Telegram to provide services in India. This will definitely not be in the interest of the user who will then have a limited choice of applications."

According to leading public policy consultant Prasanto K Roy, the new guidelines likely mean "breaking end to end-to-end encryption, to retain the first originator of a text message on, say, WhatsApp or Signal".

"And it means retaining an enormous amount of extra information, which threatens the safety of citizens even if that information is not sought by government agencies for most citizens," he said, based on the initial release and summary.

However, according to Pavan Duggal, one of the country's top cyber law experts, the new rules have sought to provide effective remedies for common people, who are victims of various kinds of unwarranted, targeted content on social news.

"These rules are aimed to protect and preserve Indian cyber sovereignty as also the nation's sovereign interests in cyberspace," he said.