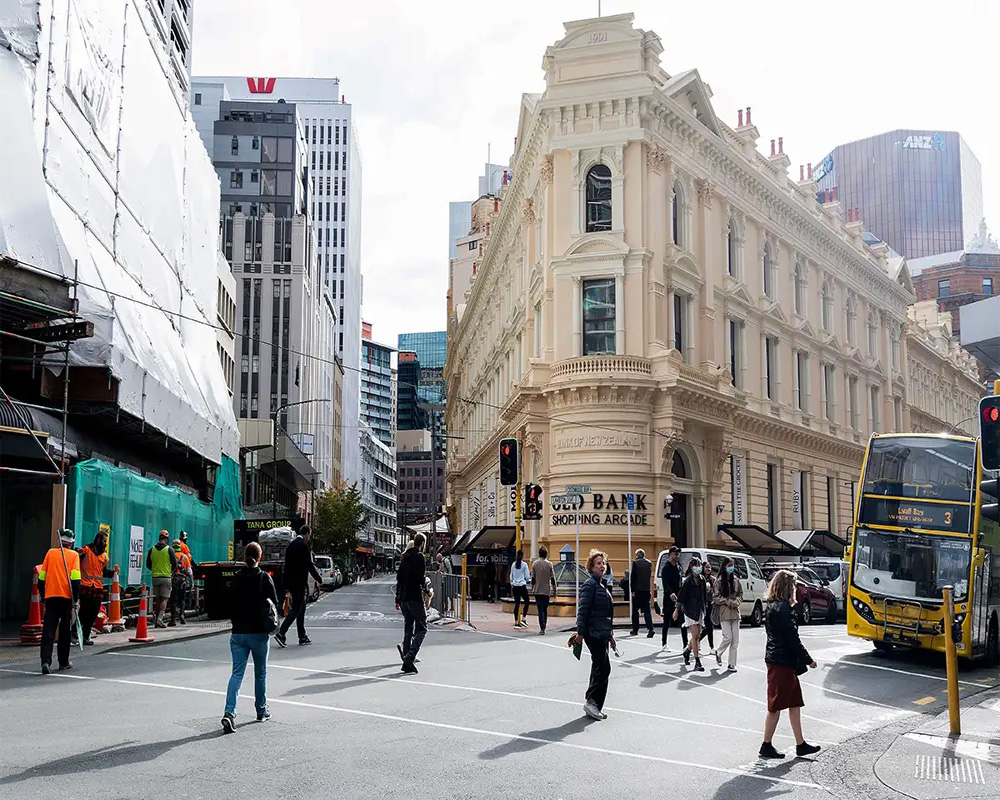 New Zealand will remove remaining coronavirus restrictions from Auckland on Monday after an outbreak discovered in the largest city fades away.

Prime Minister Jacinda Ardern said more than 72,000 tests had found no evidence the virus was spreading in the community.

The source of the outbreak remains unclear, although authorities continue to investigate whether there is a connection between infected airline passengers and the mother, who works at a company which cleans laundry for airlines.

New Zealand has an elimination strategy with the coronavirus and has managed to stamp out its spread.