Not aligned with US view of freedom of speech: WH on online posts dropped after Indian govt order

Not aligned with US view of freedom of speech: WH on online posts dropped after Indian govt order 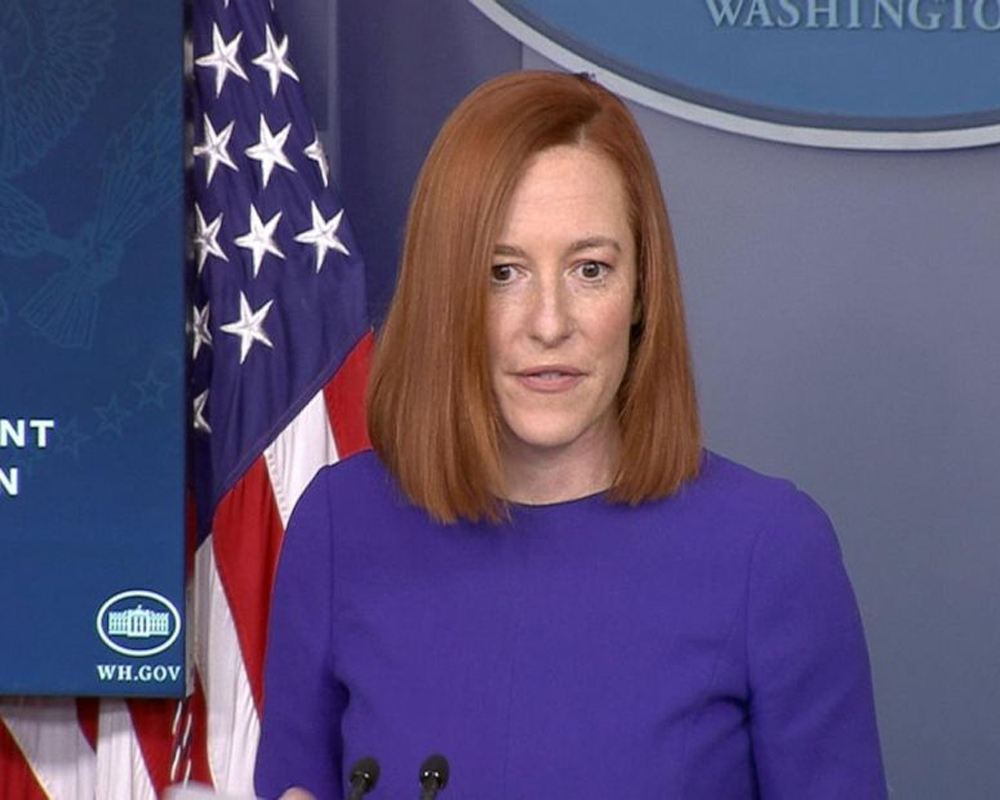 Days after Twitter and other social media platforms removed content related to the COVID-19 pandemic in India following a government order, the White House said the move was not aligned with America's view of freedom of speech around the world.

Twitter and other social media platforms have taken down around 100 posts and URLs after the government asked them to remove content that was critical of the handling of the current medical crisis or spreading fake news around the pandemic.

"That certainly wouldn't be aligned with our view of freedom of speech around the world," White House Press Secretary Jen Psaki replied when a reporter said the Indian government ordered Twitter and Facebook to block social media posts on its handling of the pandemic and sought her response.

The Lumen Database, a Harvard University initiative that tracks takedown requests, said at least 52 tweets from prominent figures, including opposition politicians, journalists and filmmakers, have been censored.

According to The Washington Post, Twitter said the posts, which remain visible in the United States and other parts of the world, are being blocked in India in accordance with local regulations.

"If the content violates Twitter's Rules, the content will be removed from the service. If it is determined to be illegal in a particular jurisdiction, but not in violation of the Twitter Rules, we may withhold access to the content in India only," the spokesperson was quoted as saying by the daily.