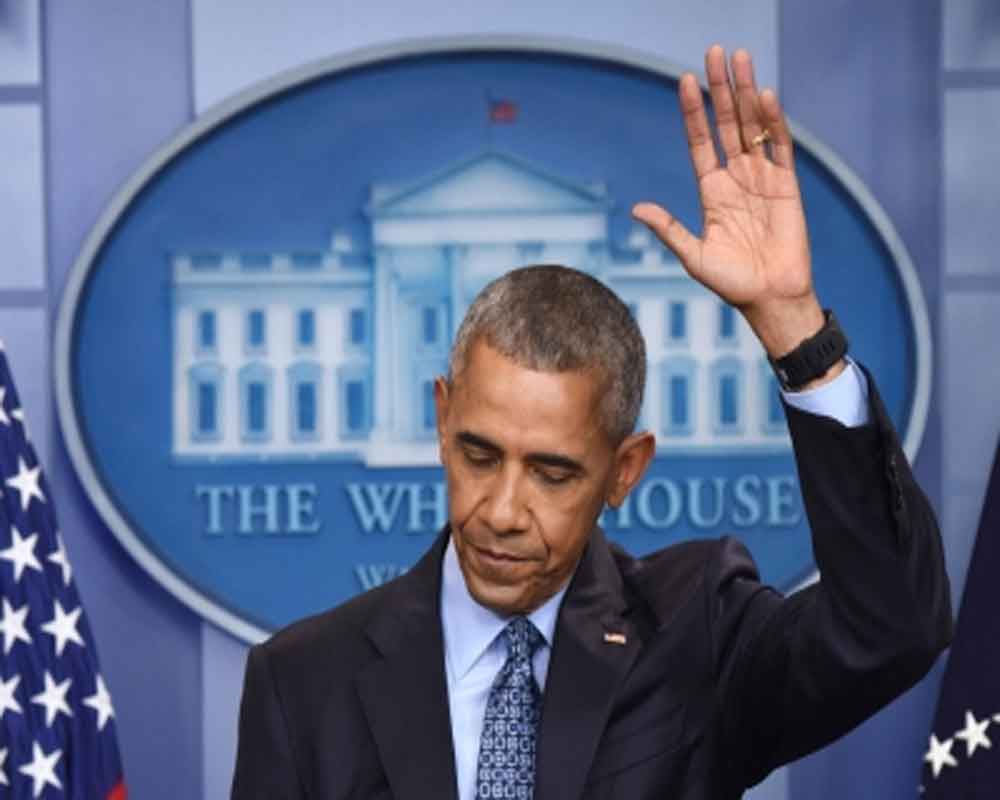 Former US President Barack Obama has scaled back plans for a big birthday party amid a rise in Covid infections nationwide.

Obama turned 60 on Wednesday and had planned a major celebration on Martha's Vineyard in Massachusetts this weekend.

Media reports said hundreds of people were invited to the occasion, with rumours that actor George Clooney, director Steven Spielberg and talk show host Oprah Winfrey were all on the guest list.

But as the highly contagious Delta variant has led to a surge in new infections, the Obamas announced plans to scale back the event, the BBC reported.

Only close friends and family will now attend. His spokesperson said the outdoor event on Saturday was planned months ago "in accordance with all public health guidelines". But he and his wife Michelle Obama have now decided to limit its size.

"President Obama is appreciative of others sending their birthday wishes from afar and looks forward to seeing people soon."

Daily cases have risen to an average not seen in months, while the US Centers for Disease Control and Prevention (CDC) has announced that masks should again be worn indoors for both the vaccinated and unvaccinated in light of rising infections.