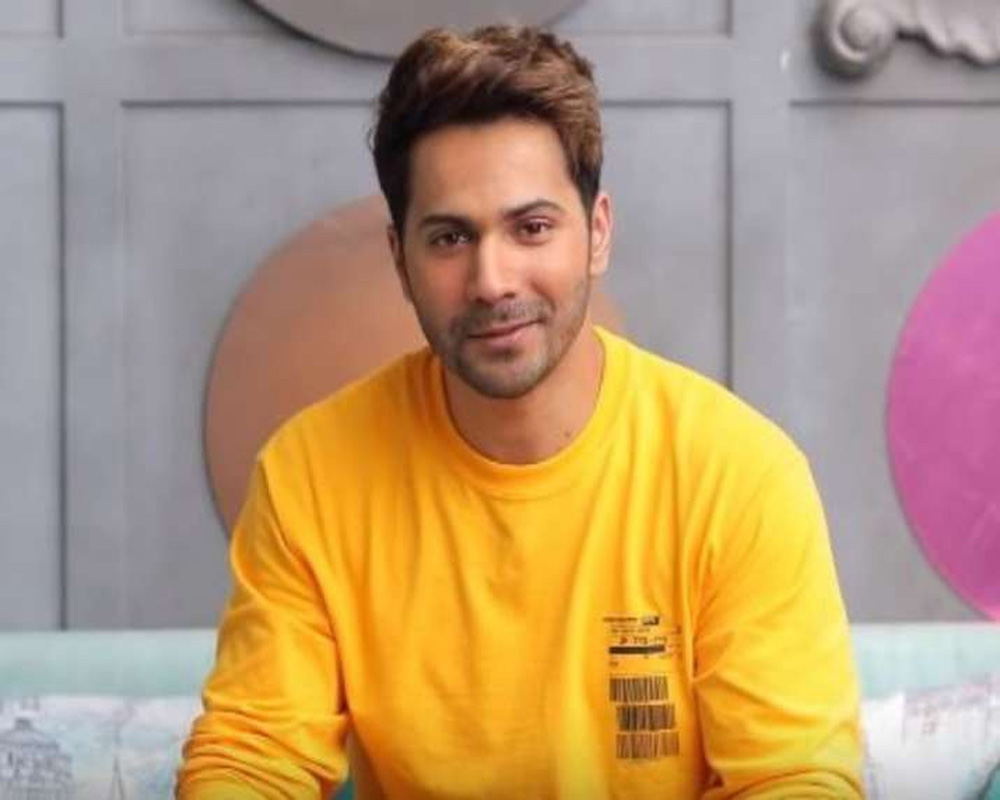 Smartphone maker OPPO on Tuesday announced its association with Bollywood actor Varun Dhawan as its ambassador for the upcoming 'F' series phone.

"Varun Dhawan is at the vanguard of the next generation of actors who are pushing themselves and their art to new heights. His effervescent personality and staggering ability as an actor made him the natural choice for the OPPO F series. We look forward to partnering with him in positioning the F series position as the smartphone of choice for youth," Damyant Singh Khanoria, Chief Marketing Officer, OPPO India, said in a statement.

The feature optimises video portraits by automatically detecting and adjusting for light.

The F19 Pro+ 5G will also be the first F series smartphone to be equipped with OPPO Smart 5G 3.0 compatibility that will enable faster download and upload speeds.

The device will also feature eight antennas in a new 360o wrap-around design for better signal performance whether the mobile phone is in landscape or portrait mode or however it is held.

Depending on the network availability, the F19 Pro+ will also support 4G/5G Seamless Data Switch enabling the device to switch between 4G and 5G networks automatically.