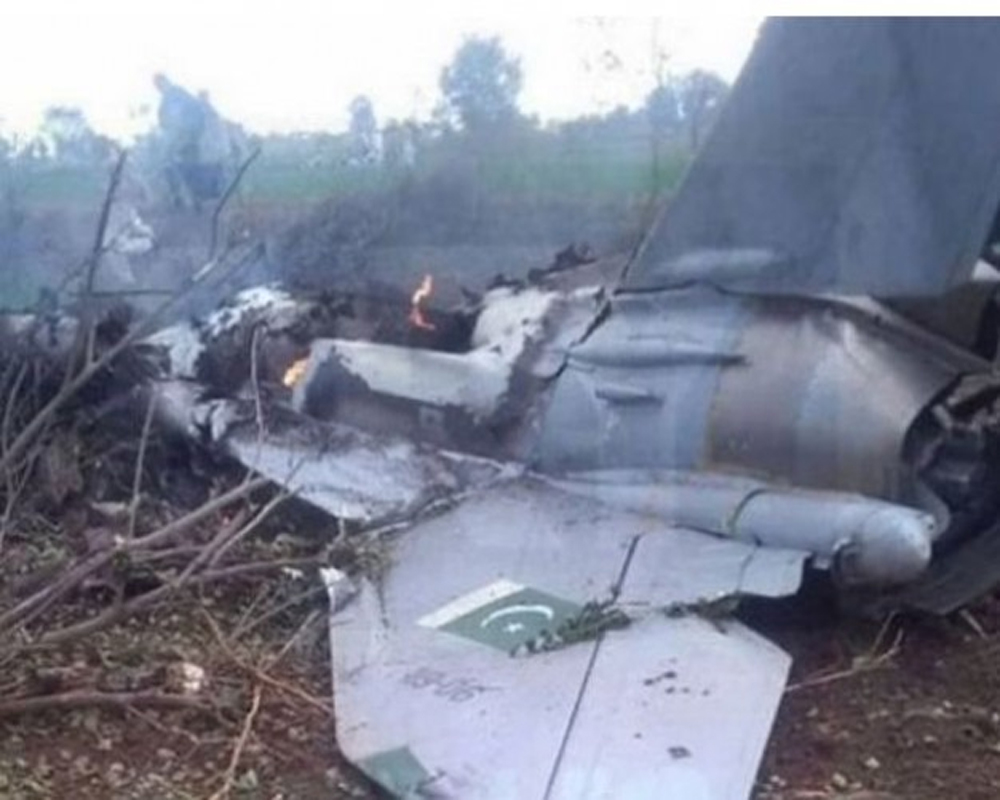 A Pakistan Air Force (PAF) trainer aircraft crashed on Wednesday in the country's northwestern province of Khyber Pakhtunkhwa. However, there was no clarity on if there was any casualty, according to an official statement.

The aircraft crashed in the Mardan area of the province during a routine training mission, the PAF said in a statement.

A high-level board of inquiry has been ordered to investigate the cause of the crash. The PAF did not specify the pilot's condition.

Accidents of PAF's aircrafts are quite frequent in Pakistan and as on August 6, a PAF aircraft crashed near Attock during a routine mission.

Last year in September, a PAF aircraft crashed near the Pindigheb area of Attock district during a routine flight.

Earlier in February of the same year, a PAF Mirage aircraft crashed near Shorkot in Punjab.