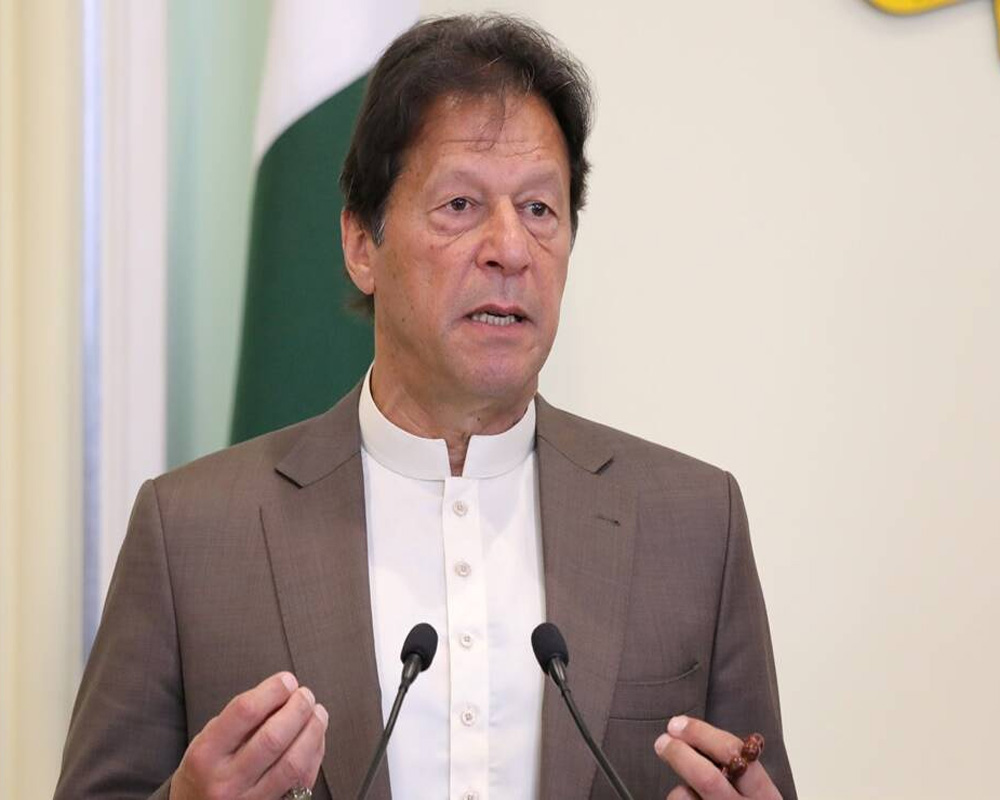 Pakistan Prime Minister Imran Khan said on Saturday that his government will introduce electoral reforms and electronic voting machines to ensure fair and transparent elections in the country.

Delivering a speech after winning a trust vote in the National Assembly, the cricketer-turned-politician said his government plans to introduce electronic voting, enabling millions of Pakistanis abroad to vote in elections.

"We are bringing modern technology in elections for a transparent election process. We have decided to use Electronic Voting Machines (EVM) in the future. It is important to use them to counter the voter fraud claims made by the candidates who lose the polls. We are also working on putting up a system so that the overseas Pakistanis can cast their votes,” Khan said.

"Just like in the US where former president Donald Trump's repeated allegations of electoral malpractice were debunked by a transparent system, Pakistan will also put in place the same system to ensure fair and transparent elections in the country.

"As captain in Cricket, I brought the concept of neutral umpiring, similarly my government will set in motion a fair electoral system,” he said.

Khan's remarks came after Pakistan's election commission on Friday expressed shock and disappointment over the prime minister's allegations against it, asserting that the Senate elections were held as per the Constitution and it has "never come under any sort of pressure and God willing, will not in future as well."

Prime Minister Khan lashed out at the election commission which he said failed to stop corruption on Wednesday's closely-contested Senate elections.

"You (ECP) discredited democracy…you damaged the morality of the nation by doing nothing to stop vote-buying," he alleged.

Rejecting Khan's allegations, the commission said it has "never come under any sort of pressure and God willing, will not in future as well".

"We cannot ignore the law and the Constitution to please anyone," said the ECP in its statement.

Pakistan's Supreme Court on Monday ruled that the Senate elections would be held through a secret ballot, amid a raging controversy among the government and Opposition parties about allowing an open vote to avoid corruption.