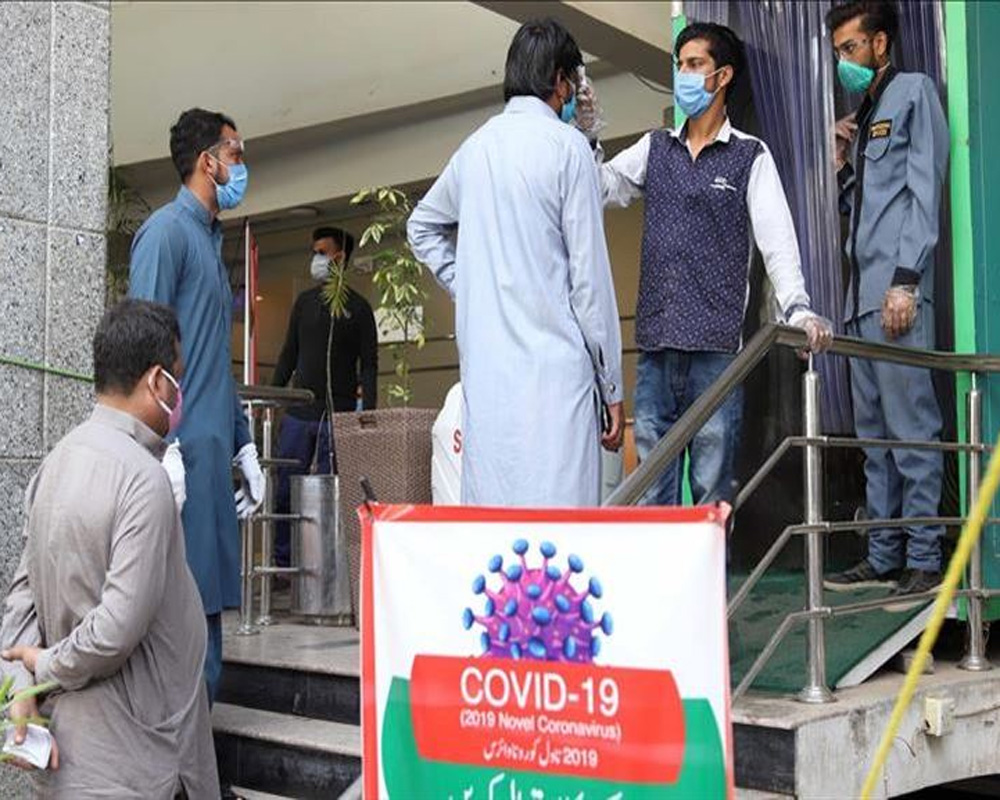 Pakistan's cases of coronavirus has crossed the 600,000 mark as the nation has reported 2,701 new patients with the disease in the last 24 hours, the health ministry said on Friday.

The National Health Services said that the number of total COVID-19 infections reached 600,198 while the death toll jumped to 13,430 after 54 more deaths in the last one day.

Pakistan has closed down educational institutions for two weeks starting from March 15 due to fear of spike in the cases.

It is said that the country may be heading towards the third wave of the pandemic.