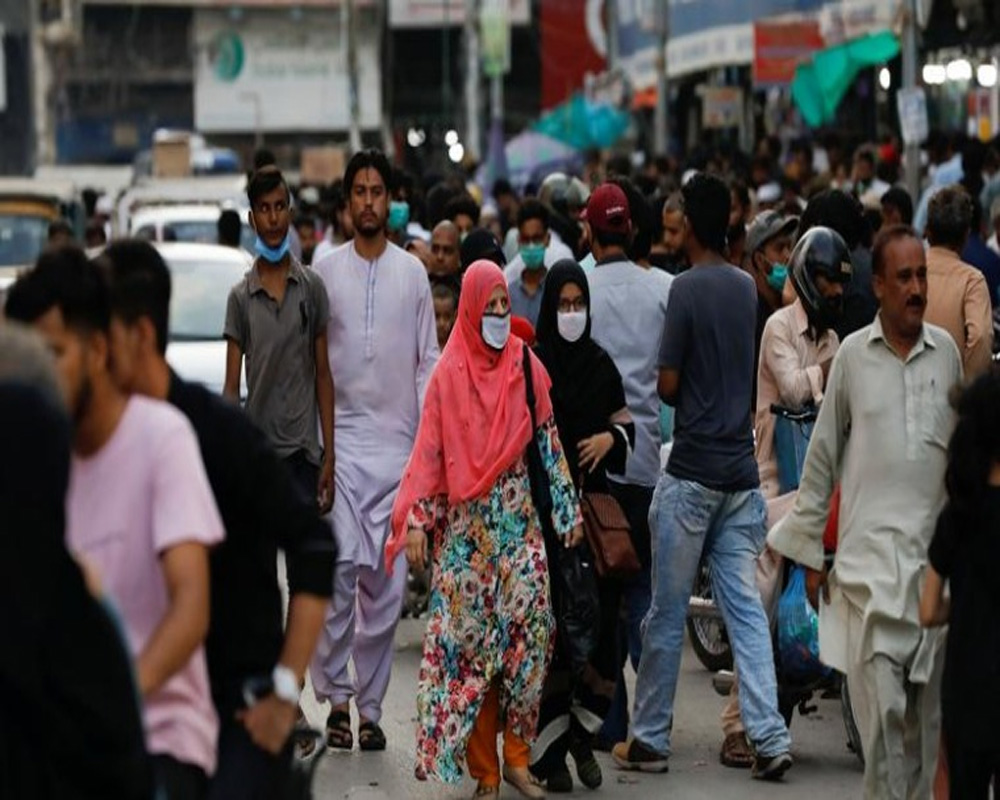 Pakistan recorded a surge in COVID-19 cases with 1,780 new patients, taking the national tally to 590,508, the health ministry said on Sunday.

According to the Ministry of National Health Services (NHS), the death toll from the coronavirus has reached 13,205 with 39 fatalities in the last 24 hours.

As many as 1,595 patients were in a critical condition, it said, adding that the positivity rate was recorded at 4.5 per cent on Sunday.

The ministry said that 559,248 people have so far recovered from the contagion. The country has 18,055 active cases.

Pakistan's positivity rate mostly remained below three per cent in February but again started going up this month and now has crossed four per cent.

Officials have warned of a third wave hitting the country if steps were not taken to stop the tide.