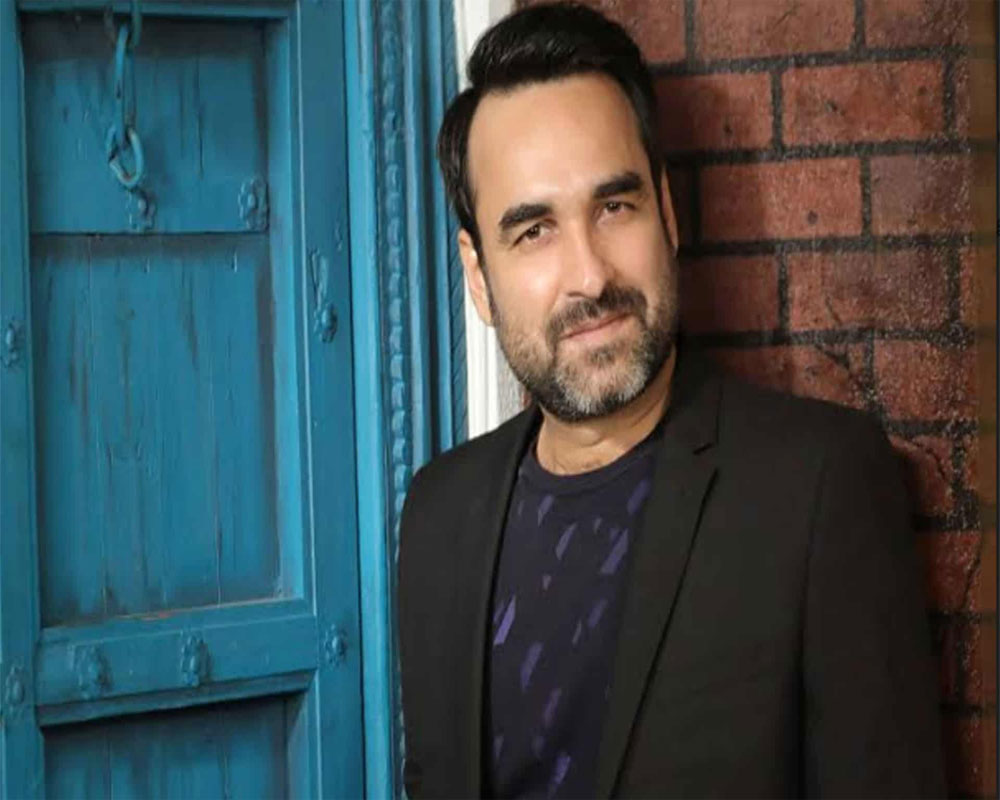 Seasoned actor Pankaj Tripathi has expressed gratitude for the love and support from fans as he touched the three million followers mark on Instagram.

In his quirky desi style, the "Ludo" actor treated his fans with a virtual party and asked his followers to drink a glass of water to celebrate his achievement.

Last year, the actor had back-to-back releases of films and shows like "Gunjan Saxena: The Kargil Girl", "Ludo", "Shakeela", "Mirzapur 2" and "Criminal Justice: Behind Closed Doors".

The year 2021 began on a good note with the release of Satish Kaushik-directed "Kaagaz", in which the actor plays the lead role.