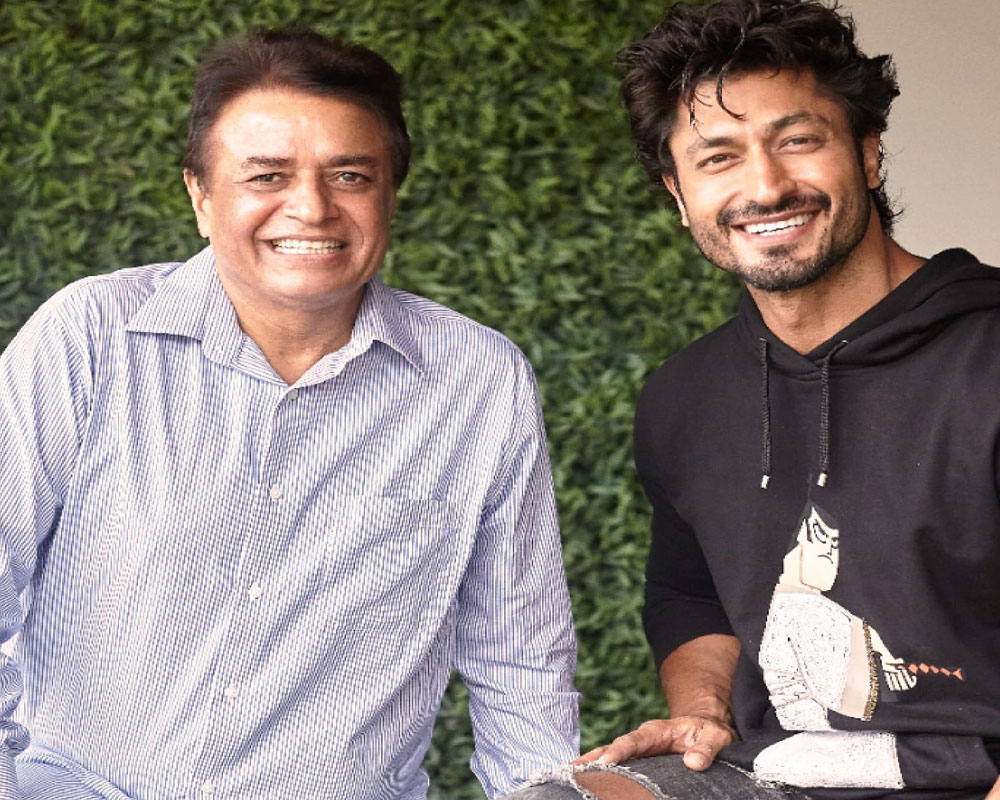 Panorama Studios on Thursday announced it is set to collaborate with actor Vidyut Jammwal for the third time for an as-yet-untitled film.

"It is reassuring to be working with like-minded people. The viewers are in for a surprise," the 40-year-old actor said in a statement.

Kumar Mangat Pathak, Founder and MD of Panorama Studios, said their latest collaboration will be mounted as a theatrical film.

"We have a history of two films with Vidyut - one, 'Khuda Haafiz', received unprecedented views on OTT and the other, 'Khuda Haafiz Chapter II Agni Pariksha' has stirred a lot of excitement ahead of its release.

"It is great to reunite with India's action star for the third time for a very special film. It is a tale compelling enough to bring the audience to the theatres," Pathak added.