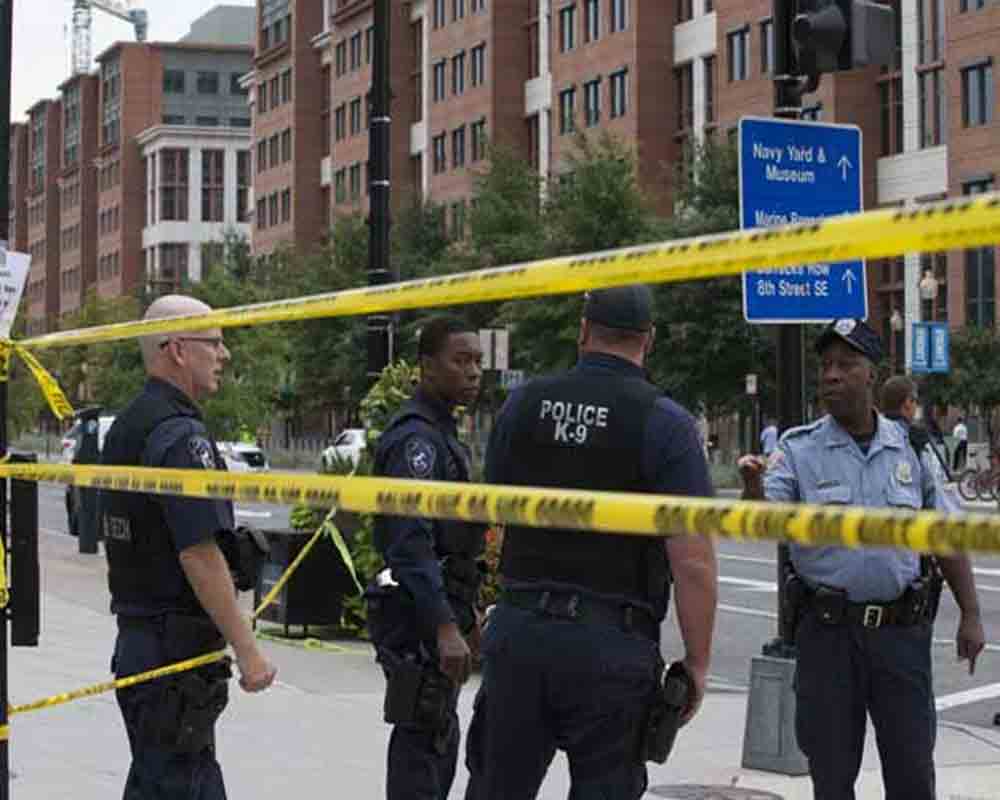 An argument in a residence on Chicago's South Side early Tuesday erupted into gunfire, leaving four people dead and four others injured, police said.

The shooting happened at 5:42 a.M., police said, and no arrests were immediately made. Police had few details about the victims, but it appeared that none of them were juveniles.

A 23-year-old man who was shot in the back and a woman who suffered an unspecified gunshot wound were both in critical condition, police said.