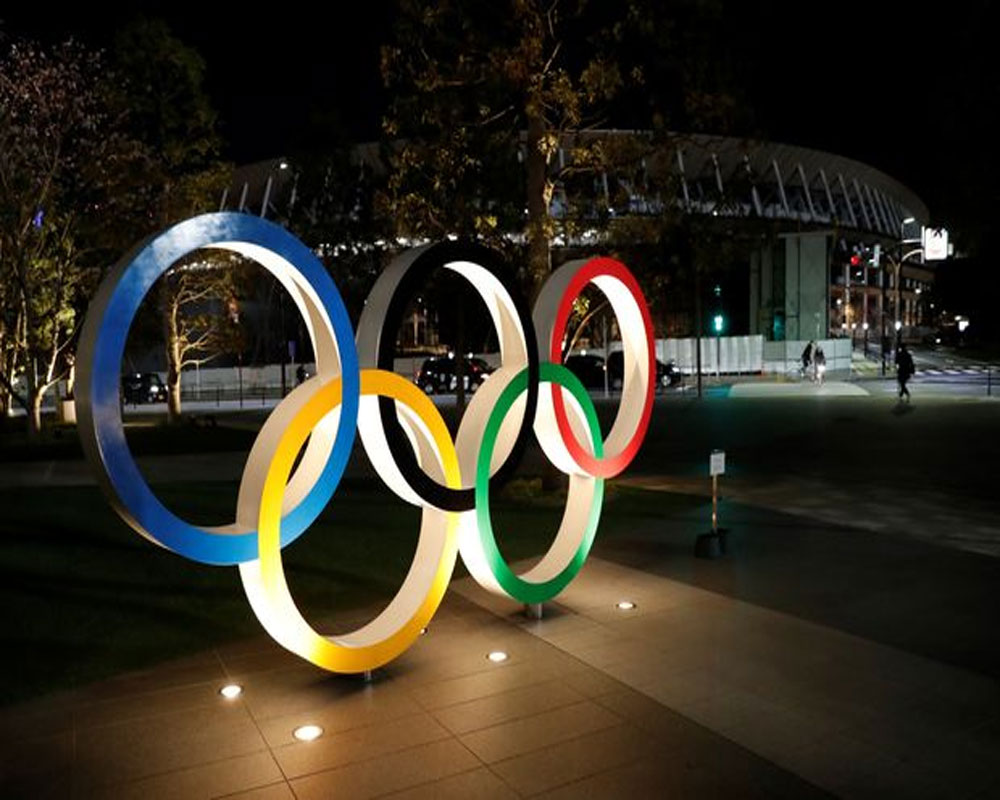 Around two dozen protesters marched in a residential suburb of Tokyo on Thursday calling for the Olympic Games to be cancelled.

Residents marched in a loop around the station of Chofu, west of Tokyo, in an area where a handful Olympic venues are located.

The Tokyo Olympics are going ahead despite opposition from many quarters inside Japan.

The Japanese medical community is largely against holding the Games.

It brings the risk of the import of virus variants, particularly after two members of the Ugandan delegation were detected last month entering Japan with the delta variant.

Still, the Games are going ahead as the International Olympic Committee and the Japanese government have been able to surmount strong opposition.

"Japan is in this terrible (coronavirus) situation so even if foreign (athletes) come to Japan, they might infected with the coronavirus, might become a serious case, might even die, so I don't think they should come," said Tokyo resident Takashi Sakamoto.