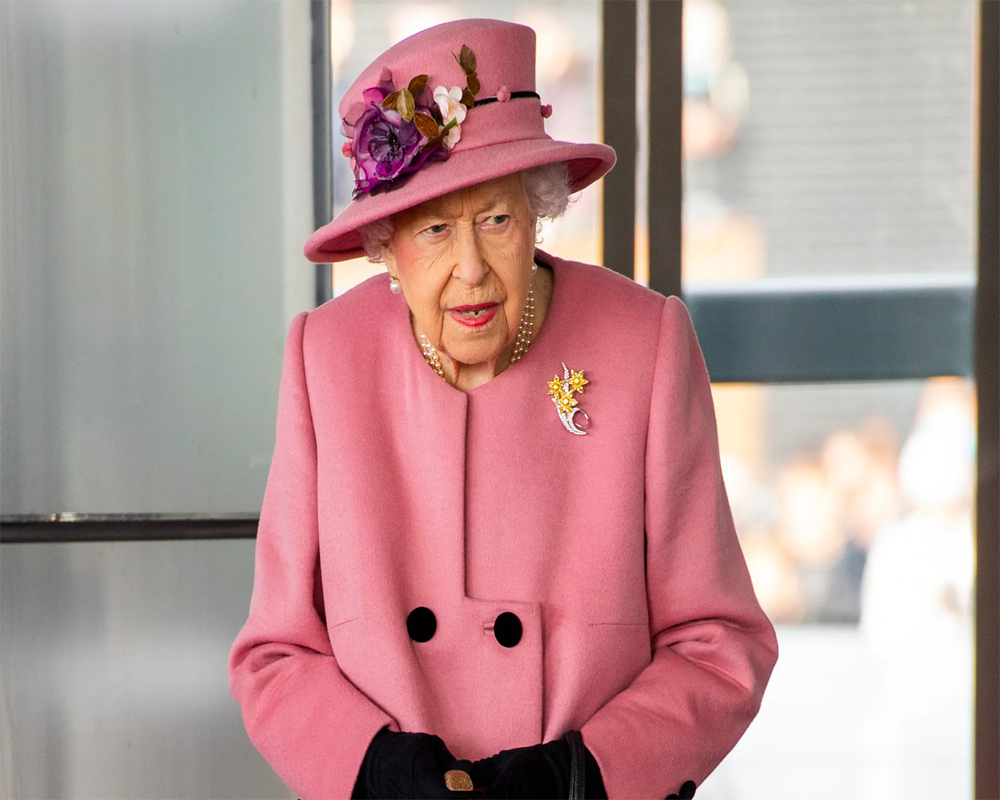 Britain's Queen Elizabeth II is back at her Windsor Castle residence after spending one night at hospital this week, Buckingham Palace has said.

The 95-year-old monarch spent Wednesday night at a private hospital in central London and returned on Thursday afternoon "in good spirits", the palace said. The latest update came after the Queen cancelled a planned visit to Northern Ireland earlier this week on medical advice to rest for a few days.

"Following medical advice to rest for a few days, the Queen attended hospital on Wednesday afternoon for some preliminary investigations, returning to Windsor Castle at lunchtime today, and remains in good spirits," Buckingham Palace said in a statement on Thursday night.

According to the BBC, the Queen travelled by car to the King Edward VII's Hospital in Marylebone, about 32 km from Windsor, where she was seen by specialists. Her admittance is understood not to be related to coronavirus.

The overnight stay was said to be for practical reasons and the Queen was back at her desk undertaking light duties by Thursday afternoon. It is the first time the Queen has stayed in hospital since 2013, when she suffered symptoms of gastroenteritis.

The King Edward VII's is a private hospital used by senior royals, including the Queen's husband, the late Duke of Edinburgh, who received treatment there earlier this year.

Next year, the Queen will celebrate 70 years on the British throne. While she continues to carry out official engagements, the monarch has handed more duties to her son and heir Prince Charles.

Earlier this month, she was seen using a walking stick for support in public for the first time.

Her hospital visit comes at the end of a busy few days, during which she hosted a reception for the Global Investment Summit at Windsor Castle alongside British Prime Minister Boris Johnson.