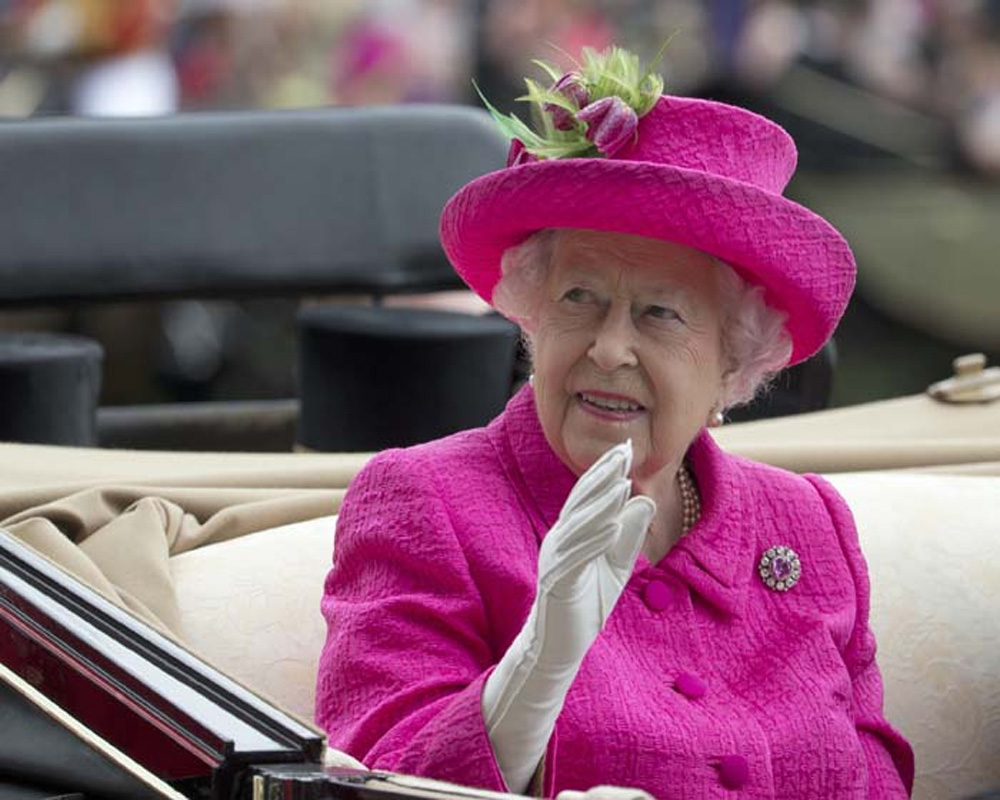 The Trooping the Colour ceremony to celebrate the Queen's official birthday in June has been cancelled for the second year due to the coronavirus pandemic, Buckingham Palace said on Saturday.

Queen Elizabeth II, who will turn 95 on April 21, has an annual grand public event during the second weekend of June – reserved for the celebration of the British monarch's birthday.

Last year, it had to be cancelled due to the strict lockdown measures in place and was replaced by a scaled-down parade at Windsor Castle, where the Queen is based through the lockdown period, dubbed a "mini Trooping". Officials are said to be considering a similar plan for June 12 this year.

"Following consultation with government and other relevant parties it has been agreed that the Queen's Official Birthday Parade, also known as Trooping the Colour, will not go ahead this year in its traditional form in central London," a Buckingham Palace statement said.

Thousands of well-wishers usually fill central London to watch the Queen and members of the royal family for the event, which stems from the traditional preparations for battle, when colours (or flags) were carried ("trooped") down the rank to be seen and recognised by the soldiers.

The full ceremony traditionally takes place at Horse Guards Parade in London and involves more than 1,400 soldiers and 200 horses. The event attracts thousands of spectators – largely friends and family of the soldiers taking part in the military spectacle.

The royal family gathers on the Buckingham Palace balcony to acknowledge the crowds in The Mall leading up to the palace.