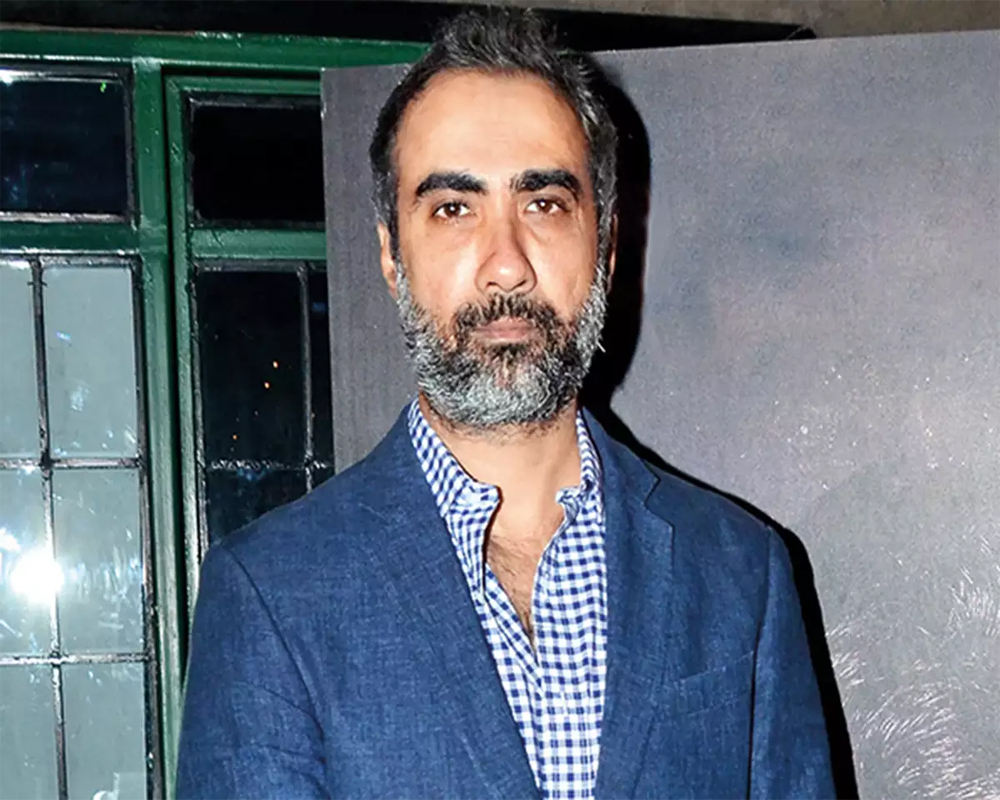 Actor Ranvir Shorey on Thursday said he has tested negative for coronavirus and thanked well wishers for good wishes.

The 48-year-old actor shared his COVID-19 diagnosis on Twitter on February 17, saying he would be quarantining at home.

"Happy to say I have tested negative for Covid after a week of quarantining and treatment. Thank you all for the good wishes," Shorey said in a new tweet.

The actor had a packed 2020, featuring in films like "Angrezi Medium", "Lootcase", "Kadakh", and series such as "PariWar" and "High".

Shorey currently stars in the second season of the Eros Now comedy drama "Metro Park", which started streaming in January.

He will next be seen in "Mumbaikar", Santosh Sivan's next feature film.