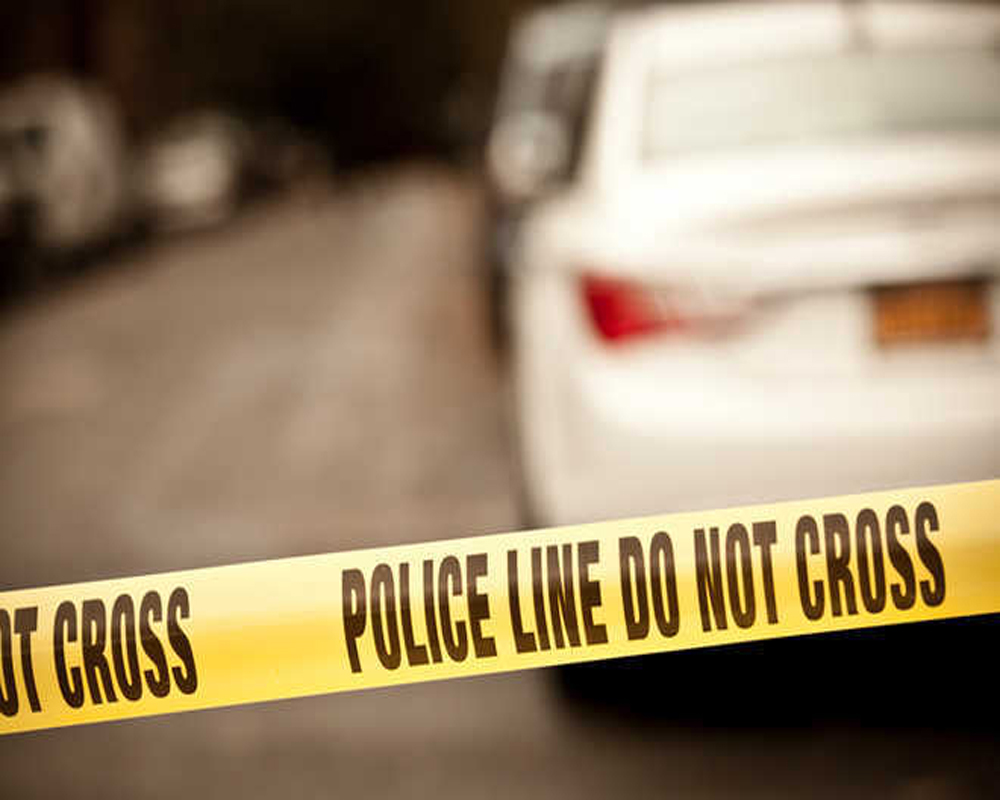 A shooting has been reported late Thursday at a Fedex facility in Indianapolis.

The Indianapolis Star reports police issued a news release around 11:30 pm, saying multiple victims were located at the facility near the airport.

It is unclear exactly how many people were shot and the severity of their injuries.

Live video from news outlets at the scene showed crime scene tape in the parking lot outside the facility.