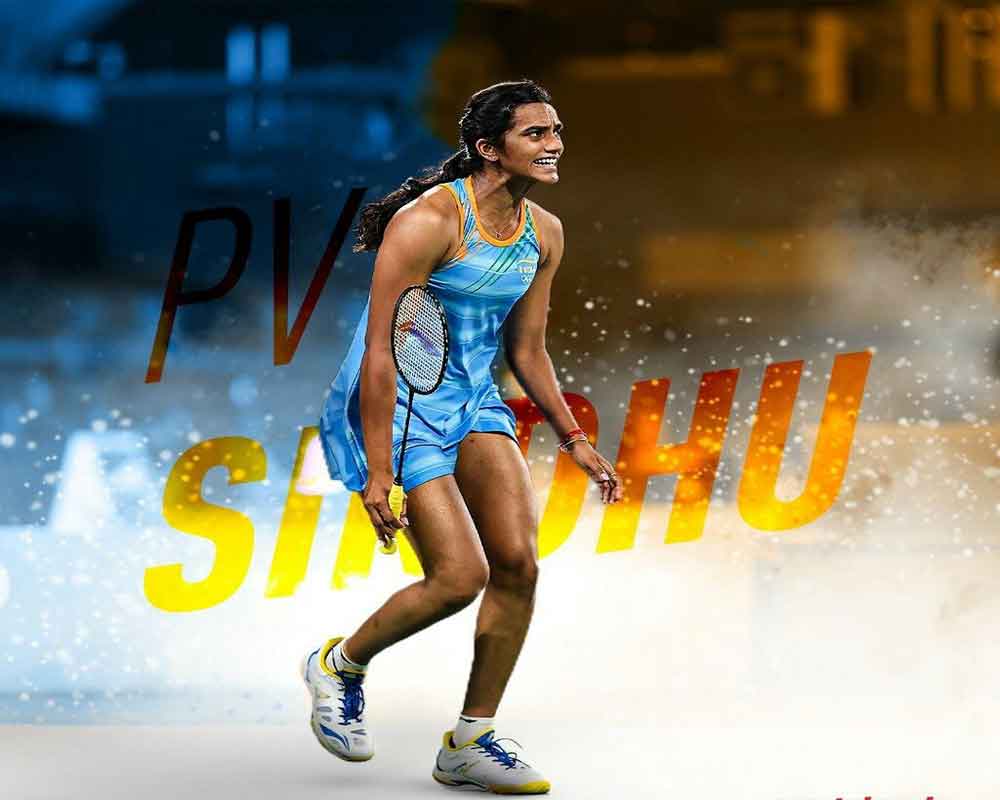 The Rajya Sabha on Monday congratulated P.V. Sindhu for winning the bronze medal in the Tokyo Olympics.

M. Venkaiah Naidu, Chairman of the House, said, "I congratulate P.V. Sindhu for winning the Bronze medal in Tokyo Olympics. With her spectacular performance, she has made history by becoming the first Indian woman to win two Olympics medals in a row in successive Olympics."

Sindhu defeated China's He Bingjiao 21-13, 21-15 at the Musashino Forest Sports Plaza to add a second medal to India's tally at the Olympics.

It is Sindhu's second medal at the Olympics after she won a silver medal at the 2016 Rio Olympics. She also became the first Indian woman to win two Olympic medals.

With Sindhu's bronze, India has now equalled its tally of 2016 Rio Olympics.