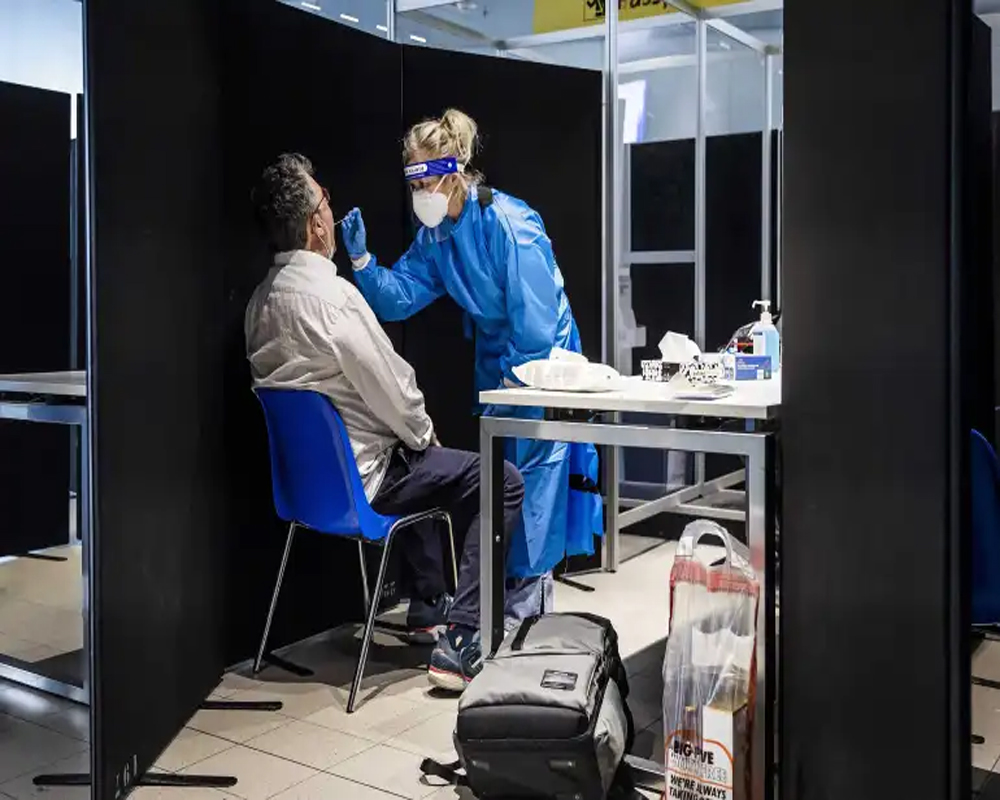 Saudi Arabia and the United Arab Emirates said they detected their first cases of the new coronavirus variant, recording the first known instances of omicron infections in the Persian Gulf region.

Saudi Arabia's state-run Saudi Press Agency said its case was a citizen coming from what it described as a “North African country.” The report said the infected individual and his close contacts had been quarantined.

The UAE also reported its first case of infection with the omicron variant late Wednesday. State-run WAM news agency described the patient as an African woman who traveled from an African country through an Arab country, without specifying which nations.

Much remains unknown about the new variant, which has been identified in more than 20 countries, including whether it is more contagious, whether it makes people more seriously ill, and whether it can thwart the vaccine.

Dr Anthony Fauci, the top US infectious disease expert, said more would be known about the omicron strain in two to four weeks as scientists grow and test lab samples of the virus.