Shah Rukh Khan on his next project: Many films waiting to release, our turn will come

Shah Rukh Khan on his next project: Many films waiting to release, our turn will come 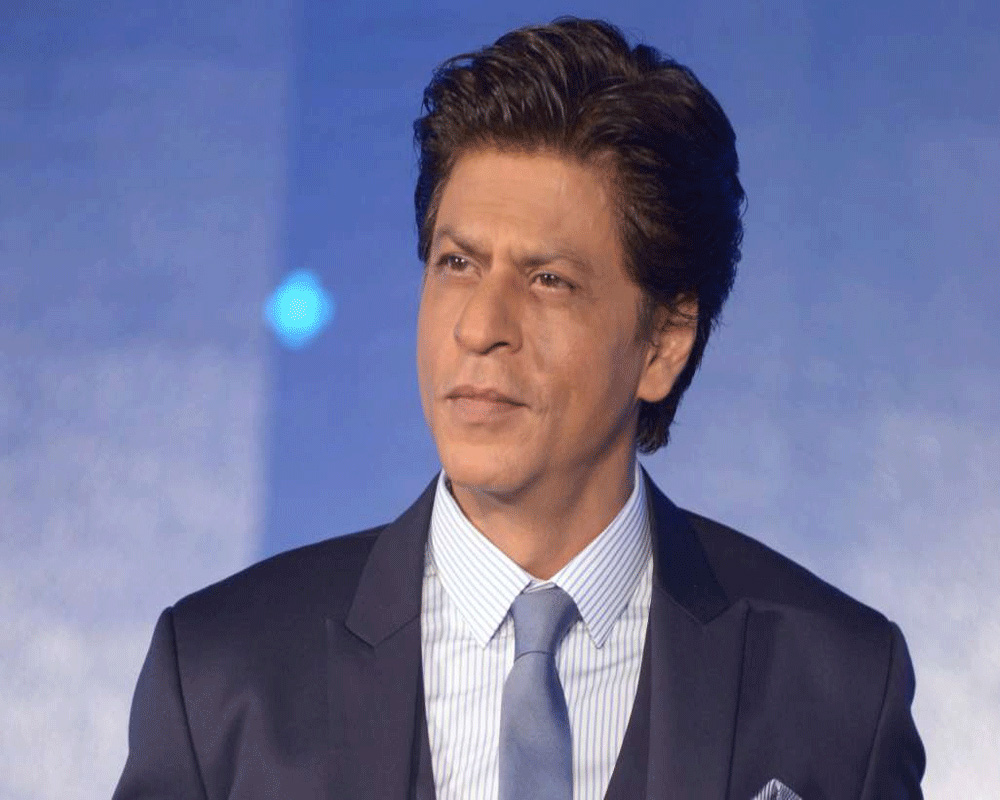 Superstar Shah Rukh Khan on Wednesday asked his fans to be more patient about his upcoming project and said his films will release once pending movies open theatrically.

Shah Rukh has been absent from the big screen since filmmaker Aanand L Rai's 2018 romantic-drama "Zero".

The 55-year-old actor went on a sabbatical following the release of "Zero", which did not do well at the box office. Shah Rukh began shooting for his upcoming actioner "Pathan" last year, which is said to mark his return to the screen.

The actor conducted a Q&A session ''AskSRK'' on Twitter and answered fans' queries regarding his upcoming films and birthday plans.

When a user asked Khan to drop a hint or a glimpse of his next, the actor replied, "So many films waiting to release in the cans... Our turn will come after them don't worry!"

Responding to a user who asked when will he formally announce the film, Shah Rukh quipped, "Announcements are for airports and railway stations my friend... Movies ki hawa toh khud ban jaati hai (buzz around films builds on its own)."

For "Pathan", the actor reunited with close friend, superstar Salman Khan, who shot for a cameo in the film in February this year.

When a fan asked how was his experience to collaborate with the "Bharat" star, Shah Rukh wrote, "As always bhai toh bhai hi hai."

During the session, the actor was also asked if he plans to make a sequel of Imtiaz Ali's 2017 romantic-drama "Jab Harry Met Sejal".

The film, which was one of the most anticipated projects of the year, was a big box office failure.

Shah Rukh wrote, "Haha. Why is everyone on Twitter asking for sequels of box office failures?"

While there is still no official confirmation, the actor is reportedly starring in filmmaker Rajkumar Hirani and South director Atlee's upcoming projects.

When a user asked him to return to screen soon as it has been three years, Shah Rukh replied, "Really!! That's a long time even for patience. Jaldi jaldi shooting karta hoon (I will quickly shoot) don't worry."

The actor also hoped that he gets to meet and greet his fans on his birthday in November this year.

He had cancelled his yearly ritual—of spreading his arms in his trademark style and waving to his fans, who throng outside his house to celebrate—in 2020 due to the coronavirus pandemic.

"Hope the virus is contained and we are all back to normalcy. I miss you all on my birthday," he added.