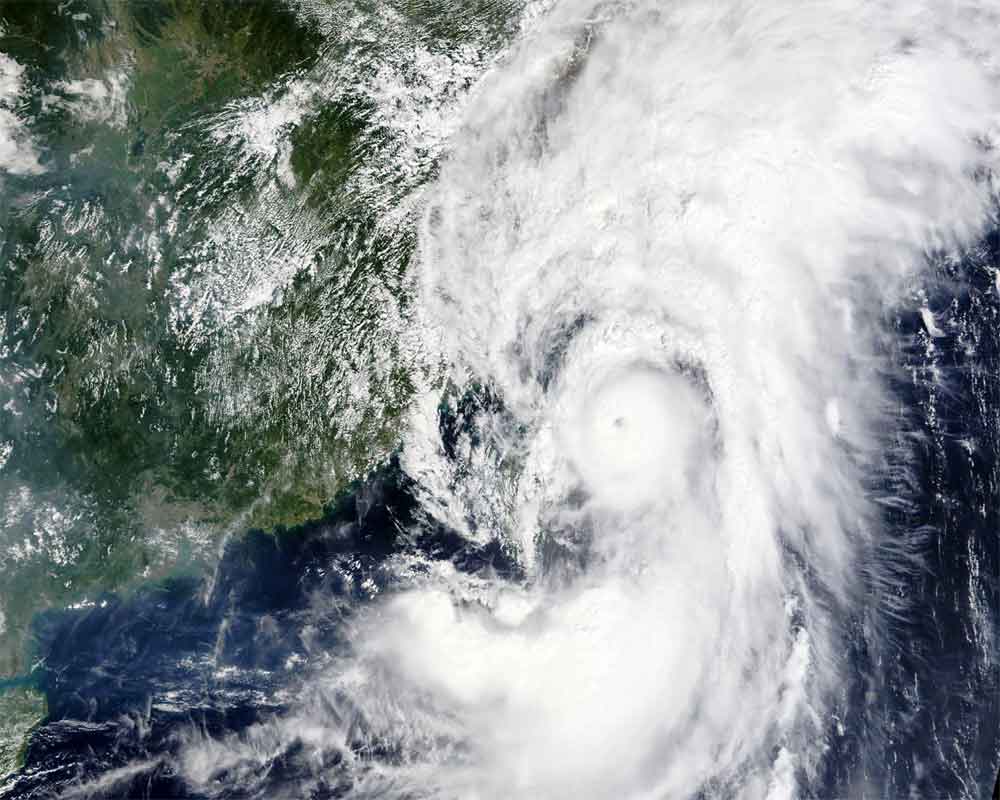 Flights and train service are being cancelled in Shanghai, China's largest city, as Typhoon Chanthu approached the mainland Monday after bringing heavy rain and wind to Taiwan.

Local media reported all flights would be suspended from Shanghai's two airports as of 3 pm (0700 GMT) Monday. The subway was also preparing to shut down, while classes and many offices and shops were closed for the day.

Chanthu drenched Taiwan with up to 5 inches (13 centimeters) of rain on Sunday as the storm's center passed the island's east coast with winds of 162 kph (101 mph) and gusts up to 198 kph (124 mph), before heading across the Taiwan Strait toward Shanghai.

After dumping rain on Shanghai, Chanthu is forecast to head north across eastern China and steer toward South Korea and Japan.

The storm grazed the island of Luzon in the Philippines last week, but no flooding or damage was reported.

Typhoons are called hurricanes in the North Atlantic, central North Pacific and eastern North Pacific, but are the same weather phenomenon.

Typhoon In-fa made landfall south of Shanghai in late July, cancelling flights and prompting evacuations for about 330,000 residents of Fengxian District on the city's southern edge.

Torrential rains and flooding in July caused the deaths of at least 292 people in Zhengzhou, a major city in the central province of Henan, including some trapped in the city's subway tunnels.