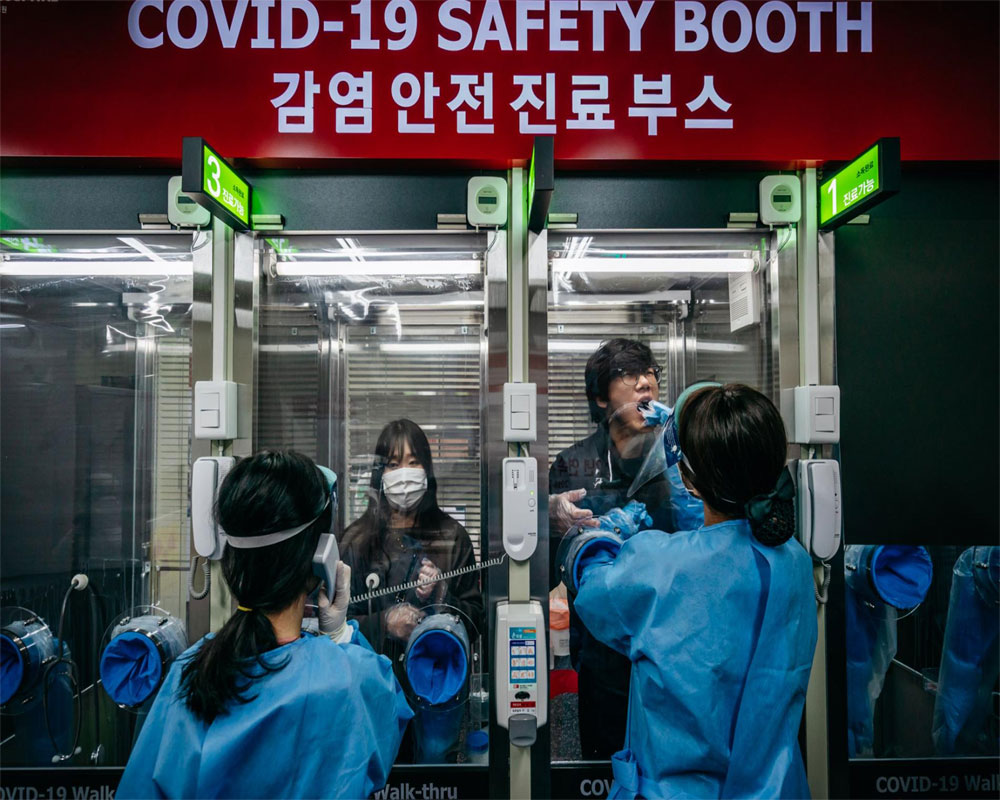 South Korea has reported another new 437 infections of the coronavirus as officials raised alarm over an outbreak at a missionary training school.

Around 130 students and teachers were found infected so far at the church-run academy in the central city of Daejeon.

Prime Minster Chung Sye-kyun during a virus meeting called for health officials to deal swiftly with the outbreak at the Daejeon school and prevent transmissions from spreading further.

South Korea throughout the pandemic has repeatedly seen huge infection clusters emerge from religious groups, including more than 5,000 infections tied to the secretive Shincheonji Church of Jesus that drove a major outbreak in the southeastern region in spring last year.

“We cannot let that situation repeat,” Chung said. The numbers released by the Korea Disease Control and Prevention Agency on Monday brought the national caseload to 75,521, including 11 deaths.