Spain at risk of another spike in coronavirus infections: Health Minister

Spain at risk of another spike in coronavirus infections: Health Minister 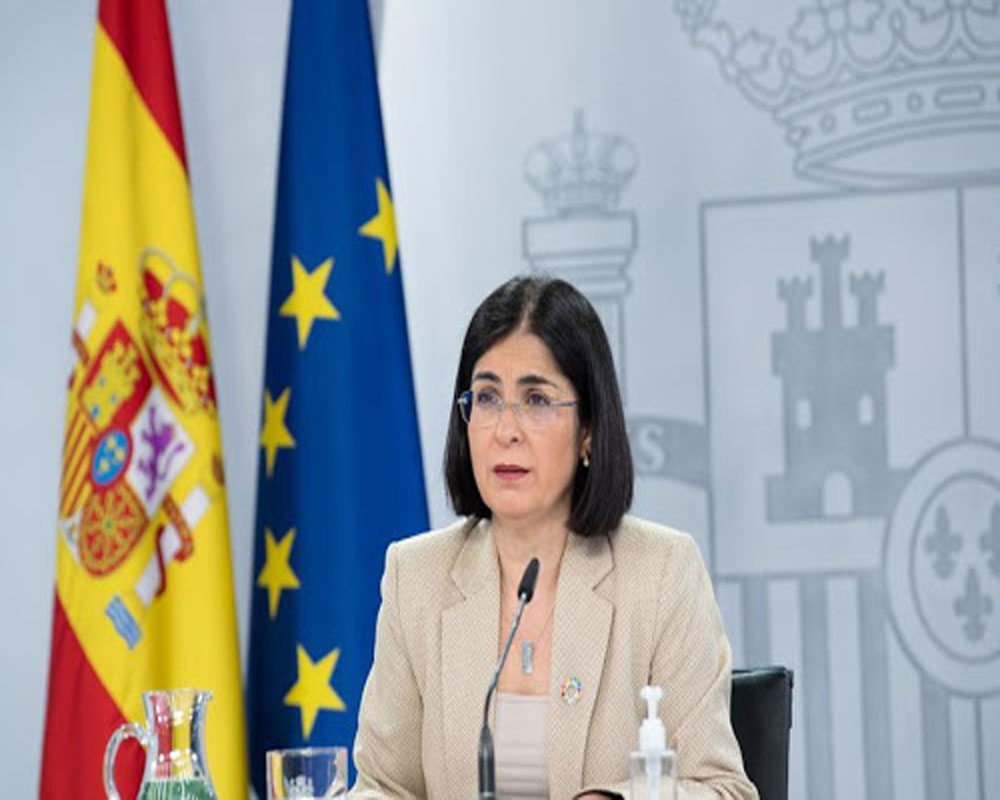 Spain's top health official has warned the country is at risk of another spike in coronavirus infections that has already struck many parts of Europe.

“We are facing a decisive moment,” Health Minister Carolina Darias said after meeting with Spain's regional health chiefs on Wednesday. “We must invert this tendency. We have to intensify our efforts.”

Darias says the spread of the more contagious variants is pushing up infections across Spain. A nightly curfew and other restrictions on movement had put a cap on infections until two weeks ago, when the figures started to increase.

Darias made her appeal alongside Interior Minister Fernando Grande-Marlaska, who said police will be extra vigilant to enforce bans on travel between regions and unauthorized social gatherings for next week's Easter holidays.

“Our goal is to save lives,” says Grande-Marlaska. Also Wednesday, thousands of Spaniards lined up to get AstraZeneca shots again, the latest country to restart the vaccine after its credibility suffered a series of recent setbacks.

Spain reported more than 7,000 infections in the past 24 hours and 320 deaths, increasing the confirmed death toll to more than 74,000.