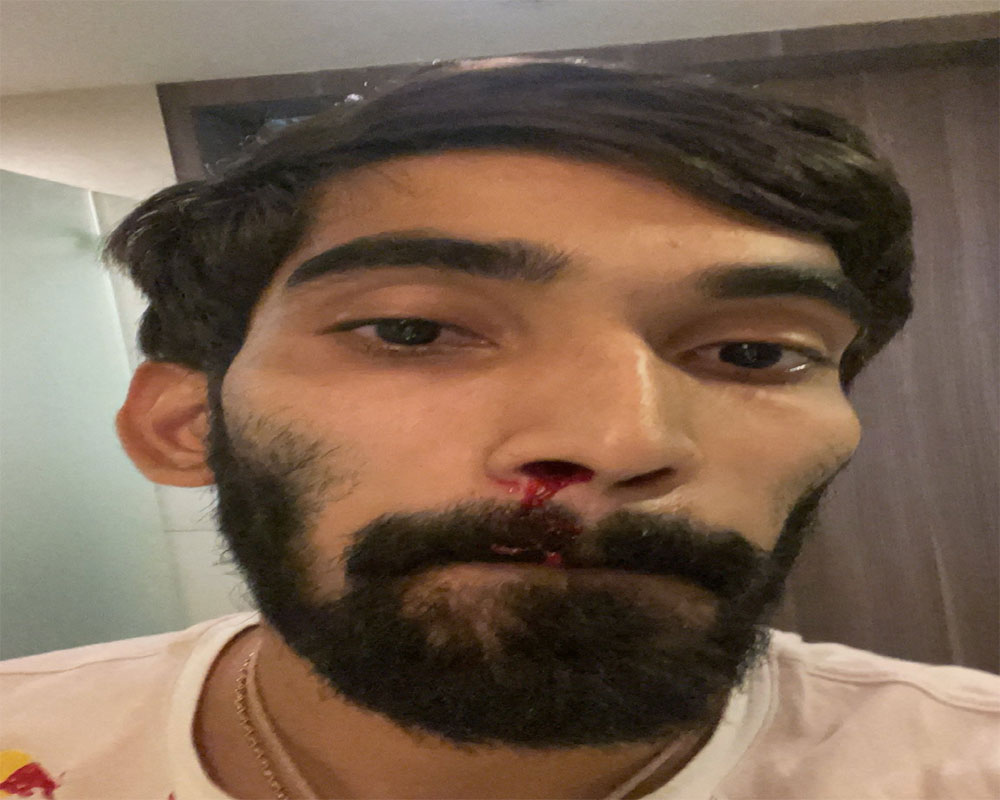 India's Kidambi Srikanth on Tuesday tweeted images of himself with a bloodied nose that he said came from the multiple tests he underwent for Covid-19 in Bangkok, Thailand. Srikanth, 27, is in the city along with the rest of the Indian badminton squad for the ongoing Thailand Open and two more tournaments that will take place this month.

"We take care of ourselves for the match not to come and shed blood for THIS. However, I gave 4 tests after I arrived and I can't say any of them have been pleasant. Unacceptable," Srikanth said in his tweet. The former men's singles world No.1 is scheduled to play compatriot Sourabh Verma in his first round match at the Thailand Open on Wednesday.

Earlier, former women's singles world No.1 Saina Nehwal, who tested positive and was forced to withdraw from the tournament on Tuesday, said that she is yet to receive her report and it was only before the warm up for her Tuesday's match that she was informed of the result of the test.

"I still didn't receive the Covid test report from yesterday it's very confusing and today just before the warm up for the match they tell me to get to hospital in Bangkok ... saying that I m positive according to rules the report should come in four hours" tweeted Saina.