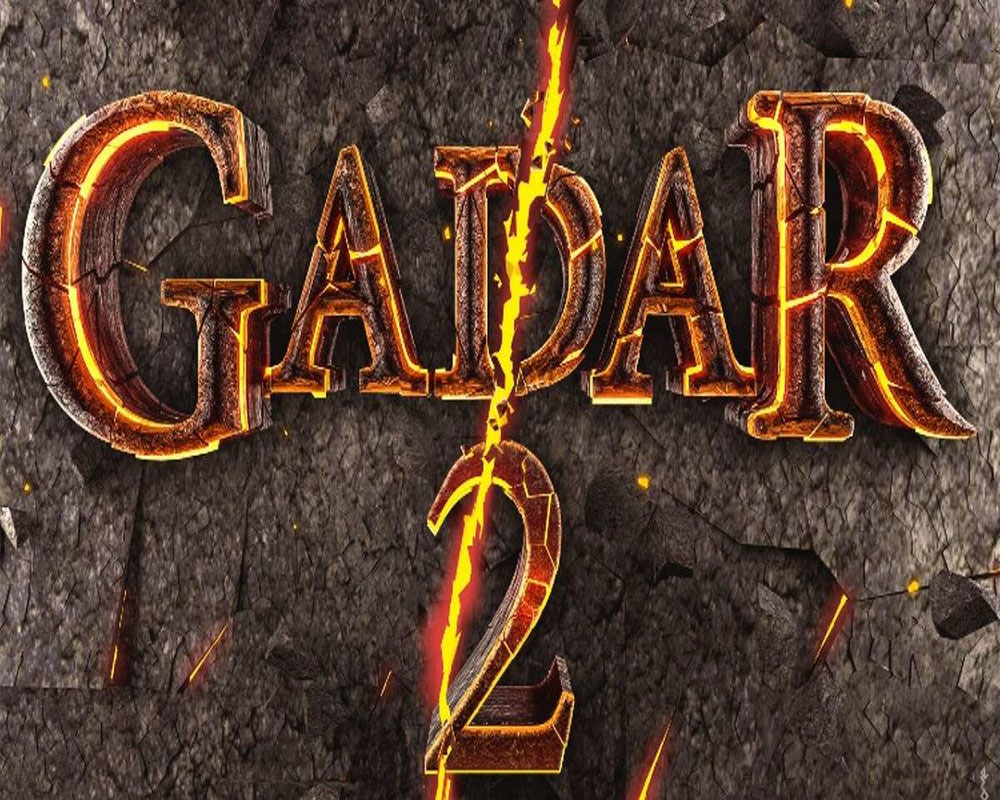 The 64-year-old actor shared the news on social media, saying that the sequel will release in theatres in 2022.

"After two decades the wait is finally over! On the auspicious day of Dusshera, presenting to you the motion poster of #Gadar2. The Katha Continues...," Deol wrote.

For the new movie, Deol will once again collaborate with filmmaker Anil Sharma and actor Ameesha Patel.

The original movie had opened to a thunderous response when it released on June 15, 2001.

The partition-set drama, written by Shaktimaan and directed by Sharma, follows the story of Tara Singh (Deol), a Sikh who falls in love with a Pakistani Muslim girl, Sakina (Patel).

Deol had shared a teaser poster on Thursday which had number '2' and 'The Katha Continues...' written on it, indicating that the new movie is a follow-up to "Gadar".

Actor Utkarsh Sharma, who played the son of Deol and Patel's character, is also returning for the sequel.