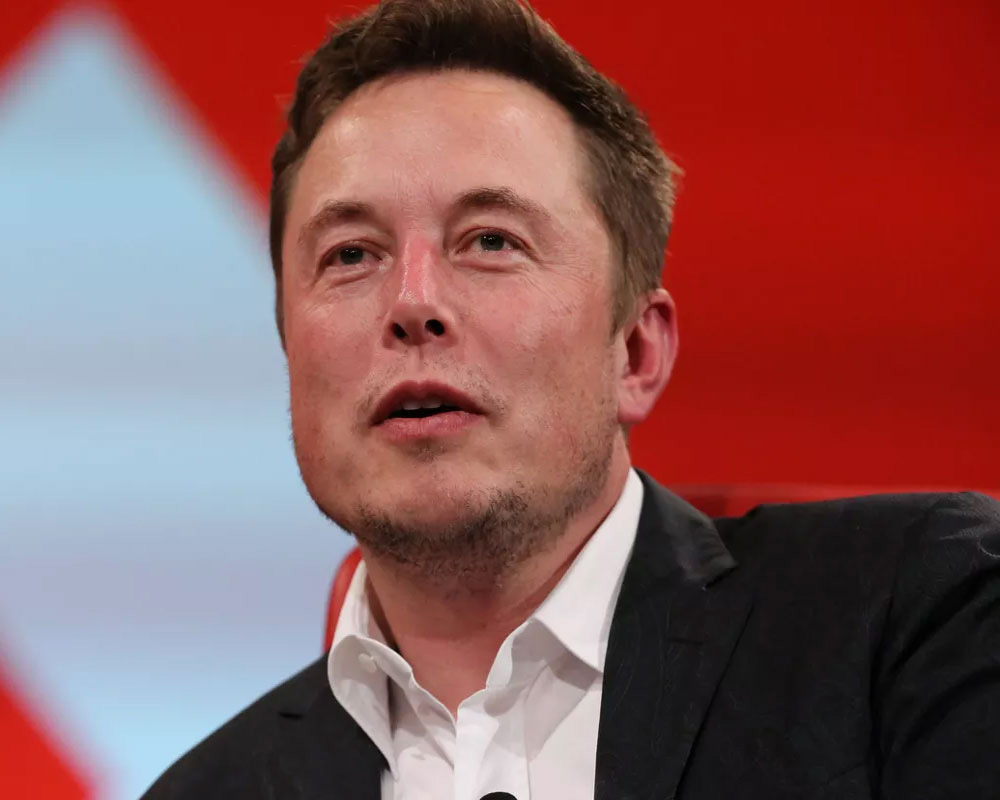 As several carmakers bleed in the US and beyond, Tesla is profitable and according to Elon Musk, his electric car company and Ford are the only two carmakers in the US which have not gone bankrupt.

Tesla reported another profitable quarter as revenue hit $10.74 billion in the fourth quarter of 2020. In last year, Tesla achieved free cash flow of nearly $2.8 billion after spending more than $3 billion on building new factories and other expenditures.

US automaker Ford last month announced to more than double its investment in electric and autonomous vehicles to $29 billion. The automaker had previously committed to spend $11.5 billion on electrifying its vehicle lineup through 2022.

"Tesla & Ford are the only American carmakers not to have gone bankrupt out of 1000's of car startups. Prototypes are easy, production is hard & being cash flow positive is excruciating," Musk said in a tweet on Friday.

In 2020, Tesla produced and delivered half a million vehicles. In addition, Model Y production in Shanghai has begun.

Tesla this year also registered its Indian subsidiary with the Registrar of Companies (RoC) in Bengaluru, on January 8.

"2020 was a defining year for us on many levels. Despite a challenging environment, we've reached an important milestone of producing and delivering 0.5 million cars," Musk had said.

On the other hand, Ford's increased investment is aimed at catching up with the EV market leader Tesla and keep pace with other automakers like GM and Volkswagen.