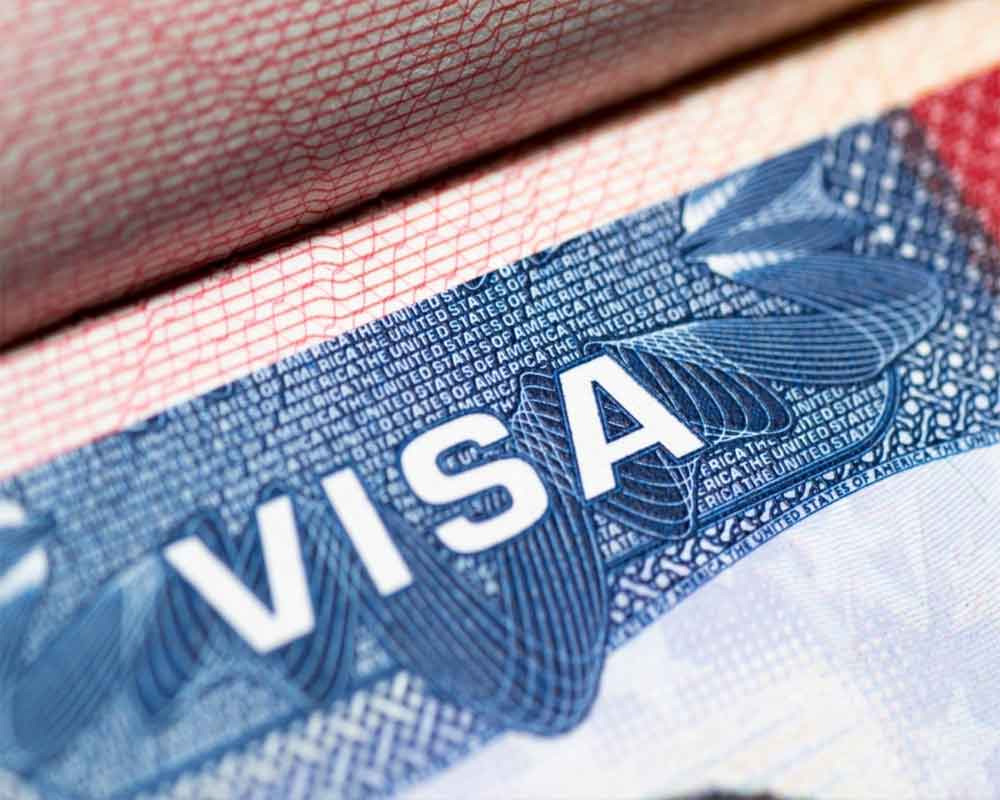 A US group on Thursday opposed the move of the Biden administration to reverse some decisions of the previous Trump administration with regard to H-1B visas, in particular going back to the lottery system for allocation of this most sought after work visa for foreign technology professionals.

The rule, Modification of Registration Requirement for Petitioners Seeking To File Cap-Subject H-1B Petitions, requires that US Citizenship and Immigration Services (USCIS) prioritise the higher-paid and higher-skilled foreign workers for H-1B cap-subject visas, thus ensuring US businesses have access to the best pool of foreign workers, while also discouraging wage suppression and creating unfair competition to American workers.

In its comment submitted to the Department of Homeland Security, the Federation for American Immigration Reform (FAIR) asserted that the implementation of the Trump administration rule would reduce abuse of the H-1B program by unscrupulous employers while also protecting American workers.

Founded in 1979, FAIR is the country's largest immigration reform group.

"FAIR strongly supports the substance of the final rule and urges DHS to implement the rule without delay. As DHS has reiterated throughout the rulemaking process, prioritising wage levels in the registration selection process incentivises employers to offer higher wages, or to petition for positions requiring higher skills and higher-skilled aliens that are commensurate with higher wage levels, to increase the likelihood of selection for an eventual petition," the comments note.

"President (Joe) Biden often portrays himself as a man from the 'working class' who is a tireless defender of the American worker," said FAIR president Dan Stein.

"Yet his administration is set to postpone, by at least a year, an important rule change that prevents unscrupulous employers from using the H-1B program to undercut American wages while ensuring that companies that truly need skilled foreign workers have access to the best and the brightest," he alleged.

"This random lottery selection process places no weight on wage or skill levels and fails to ensure businesses actually have access to the best and brightest workers possible. Worse, the lottery creates a scenario where American workers could be replaced by foreign workers who can be paid significantly less or who possess considerably lower skills," said Stein.

"This final rule will allow DHS to more effectively protect US workers against competition from foreign labor at a time when US workers need protection more than ever. The acute fiscal harm that US workers are facing as a result of the COVID-19 pandemic will only be exacerbated if employers are encouraged to continue to underpay H-1B beneficiaries because of an outdated and illogical current wage structure," it said.