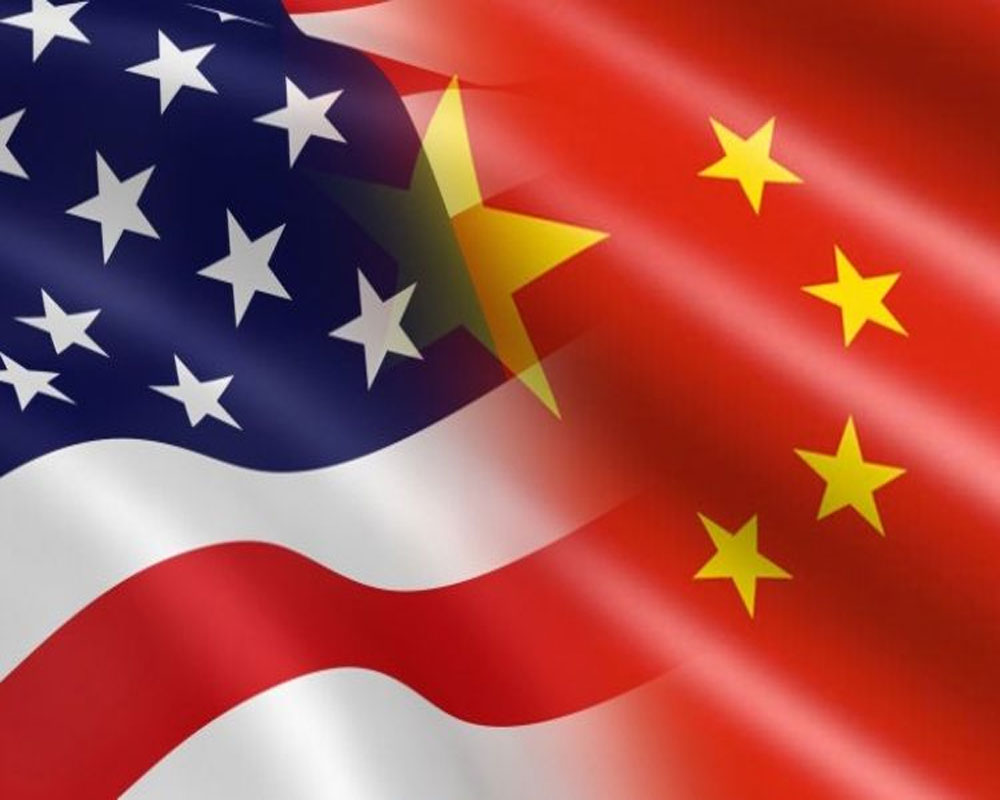 The US sanctioned an additional 24 Chinese and Hong Kong officials over Beijing's ongoing crackdown on political freedoms in the semi-autonomous city, including a decision to overhaul Hong Kong's electoral system.

The sanctions announced Tuesday in Washington were introduced under the Hong Kong Autonomy Act and list people who are deemed to contribute to the failure of China in meeting its obligations under Hong Kong's mini-constitution.

Last June, Beijing imposed a sweeping national security law on the city following months of anti-government protests, and Hong Kong authorities have arrested most of the prominent pro-democracy supporters and outspoken critics.

Among the 24 officials sanctioned by the U.S. Are Wang Chen, a member of the Chinese Communist Party's elite 25-member Politburo, as well as Tam Yiu-chung, the Hong Kong delegate to the Chinese parliament's standing committee, which drafted the national security law.

Several officers from Hong Kong's National Security Division were also sanctioned, including Li Kwai-wah, a senior superintendent, as well as Edwina Lau, a deputy commissioner of the Hong Kong police force and the head of the NSD.

He said the changes erode the autonomy promised to Hong Kong at the 1997 handover from Britain, and deny Hong Kongers a voice in their own governance.

The electoral law changes, which were approved by China's ceremonial legislature last week, give a pro-Beijing committee power to appoint more of Hong Kong's lawmakers, reducing the proportion of those directly elected, and ensure that only those determined to be truly loyal to Beijing are allowed to run for office.