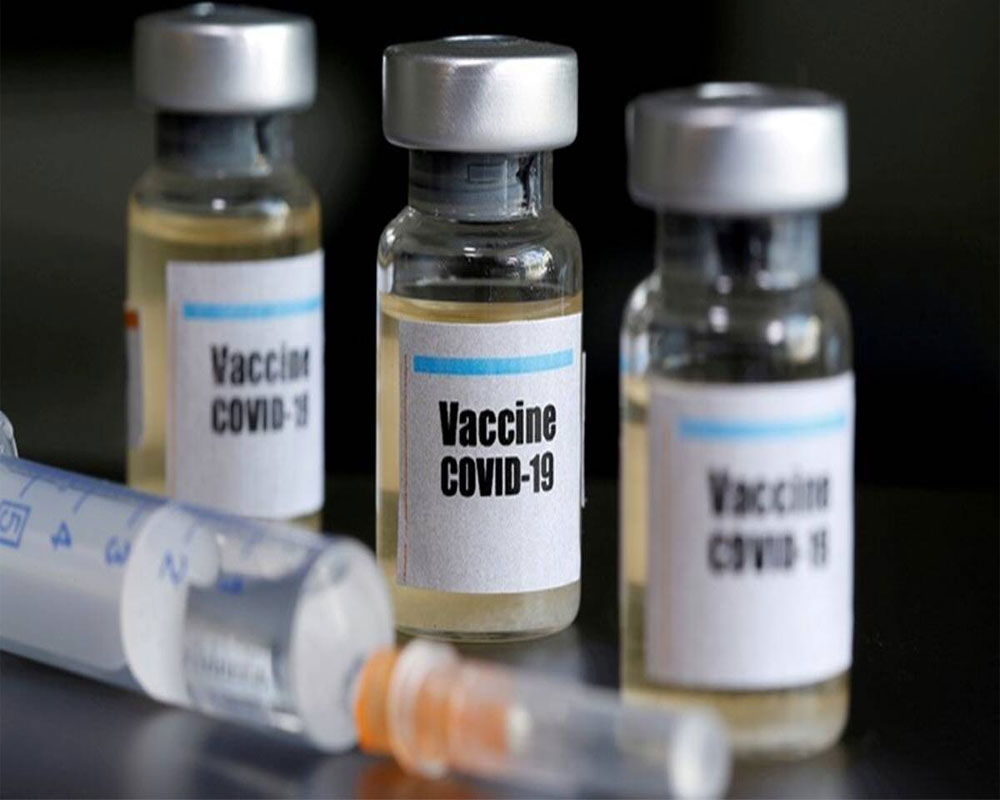 The US is sending 2.5 million doses of the Moderna COVID-19 vaccine to Taiwan, tripling an earlier pledge in a donation with both public health and geopolitical meaning.

The shipment was due to arrive by plane later Sunday, the de facto U.S. Embassy said.

“The donation reflects our commitment to Taiwan as a trusted friend, and a member of the international family of democracies,” it said in a Facebook post.

Taiwan, a self-governing island of 24 million people off China's east coast, has been scrambling to get vaccines after a recent outbreak. China, which has been ruled single handedly by the Communist Party since 1949, claims Taiwan as its territory and says it must eventually come under its control.

The US promised 750,000 doses for Taiwan on a brief visit to the island earlier this month by Senator Tammy Duckworth and two of her Senate colleagues. Taiwan's President Tsai Ing-wen said the US had decided to increase the donation through efforts on both sides over the past two weeks.

“On the democratic front, Taiwan and countries with similar ideas have always been able to interact closely,” she wrote on her Facebook page in Chinese.

“Whether it is for regional peace and stability or the virus that is a common human adversary, we will continue to uphold common ideas and work together.”