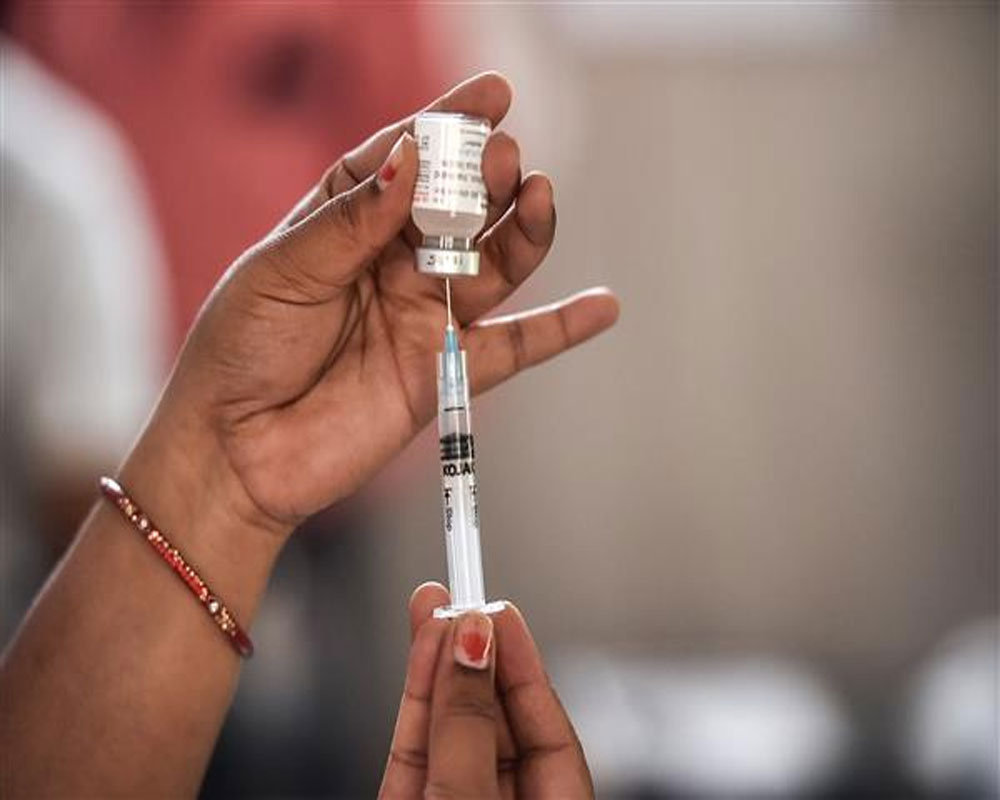 As many as 60 countries might be stalled at the first shots of their coronavirus vaccinations because nearly all deliveries through the global program are blocked until as late as June.

The COVAX initiative is designed to provide vaccines to countries lacking the clout to negotiate on their own for scarce supplies.

In the past two weeks, only 2 million doses were cleared for shipment to 92 countries through the program, the same amount injected in Britain alone.

The vaccine shortage stems mostly from India's decision to stop exporting vaccines from its Serum Institute factory because of a surge of coronavirus cases in that country. The factory produces the majority of the AstraZeneca doses that COVAX counted on to supply about a third of the global population.