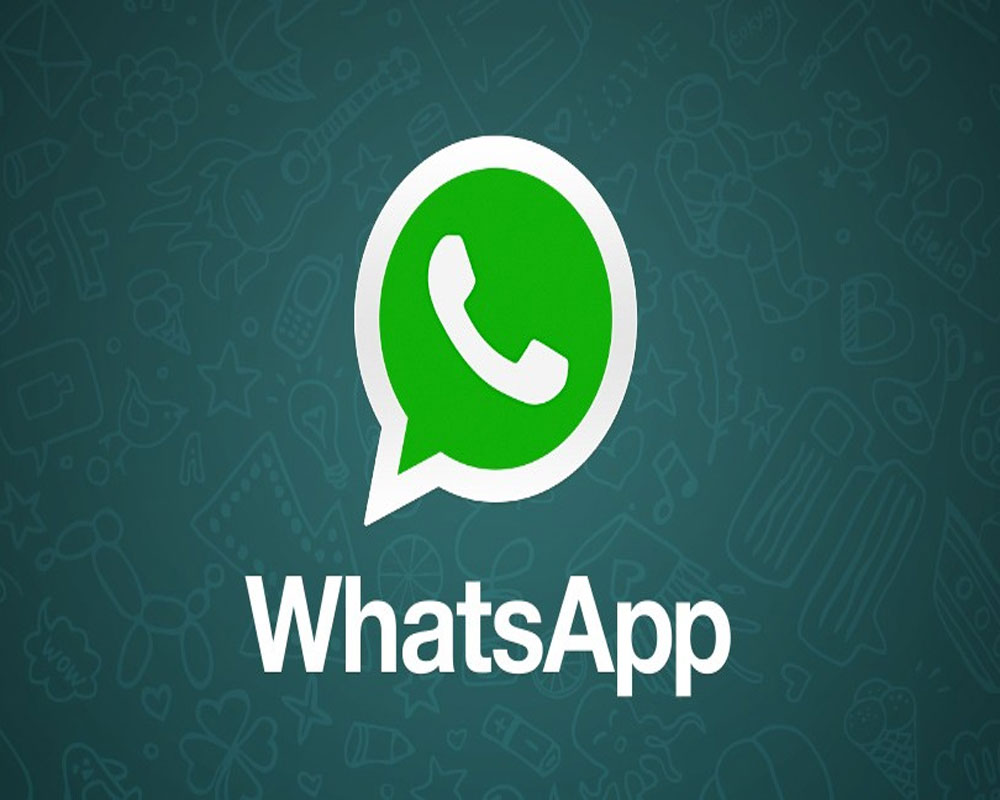 Facing intense criticism worldwide amid a court case in India, WhatsApp has deferred its new data privacy policy by three months and no one will lose his or her account from February 8 for not accepting the updated terms of service, the Facebook-owned platform said on Saturday.

WhatsApp said they are moving back the date by three months to May 15 on which people will be asked to review and accept the terms.

"No one will have their account suspended or deleted on February 8. We're also going to do a lot more to clear up the misinformation around how privacy and security works on WhatsApp," the company informed.

"We'll then go to people gradually to review the policy at their own pace before new business options are available on May 15".

WhatsApp earlier sent notifications to millions of its users in India, saying it is changing its privacy policy and users will have to "agree and accept" if they plan to keep using the app post-February 8.

On Friday, a single judge bench of the Delhi High Court recused from hearing a petition against the WhatsApp's upcoming data and privacy policy, on the grounds that it violates the right to privacy of citizens of India.

The plea will now be listed before another bench and would come up for hearing on January 18.

The petitioner has submitted that the sharing of users' data by WhatsApp to third parties and Facebook is in itself illegal because the messaging platform can only use the information for purposes that are reasonably linked to the purpose for which the information was given.

"We've heard from so many people how much confusion there is around our recent update. There's been a lot of misinformation causing concern and we want to help everyone understand our principles and the facts," the company said.

WhatsApp said that with these updates, none of that is changing.

"Instead, the update includes new options people will have to message a business on WhatsApp, and provides further transparency about how we collect and use data," it added.

In continuation of its tirade against WhatsApp for its new privacy policy, the Confederation of All India Traders (CAIT) on Friday sent another communication to Union IT Minister Ravi Shankar Prasad, stating that the Facebook-owned instant messaging app had recently issued some media advertisements trying to hold its privacy policy justified which is nothing but a hogwash.

"In their eagerness to obtain more maximum data of people, WhatsApp is all set to launch its new privacy policy from 8th February and is obtaining forcible consent of users which is unconstitutional, violation of law and poses a threat to national security," the CAIT said in a statement.