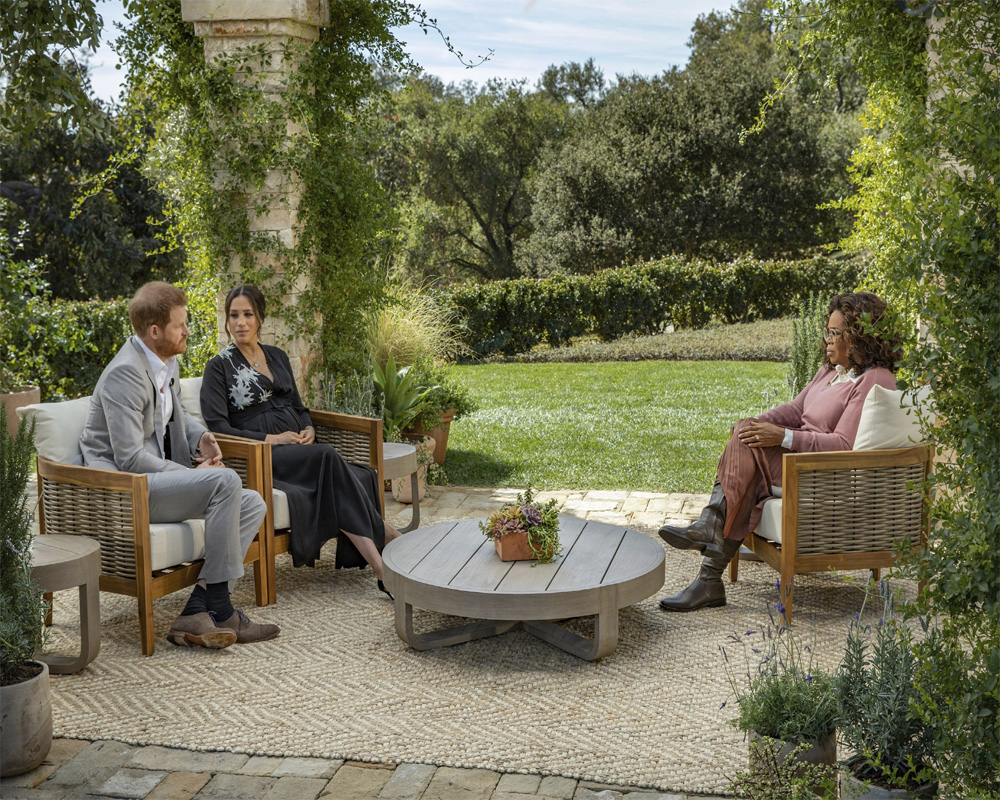 The White House is emphasising America's “special partnership” with the UK government in the wake of the bombshell interview in which Prince Harry and Meghan alleged racism and widespread misconduct within the royal family.

White House press secretary Jen Psaki was asked Monday if, given their relationship with Harry and Meghan, President Joe Biden and his wife Jill had any reaction to the interview. She said that Meghan's decision to speak about her struggles with mental health “takes courage” and said “that's certainly something the president believes in.”

But she said she wouldn't offer additional comment on the situation “given these are private citizens, sharing their own story and their own struggles.”

Psaki added that the U.S. Has “a strong and abiding relationship with the British people and a special partnership with the government of the United Kingdom on a range of issues, and that will continue.”