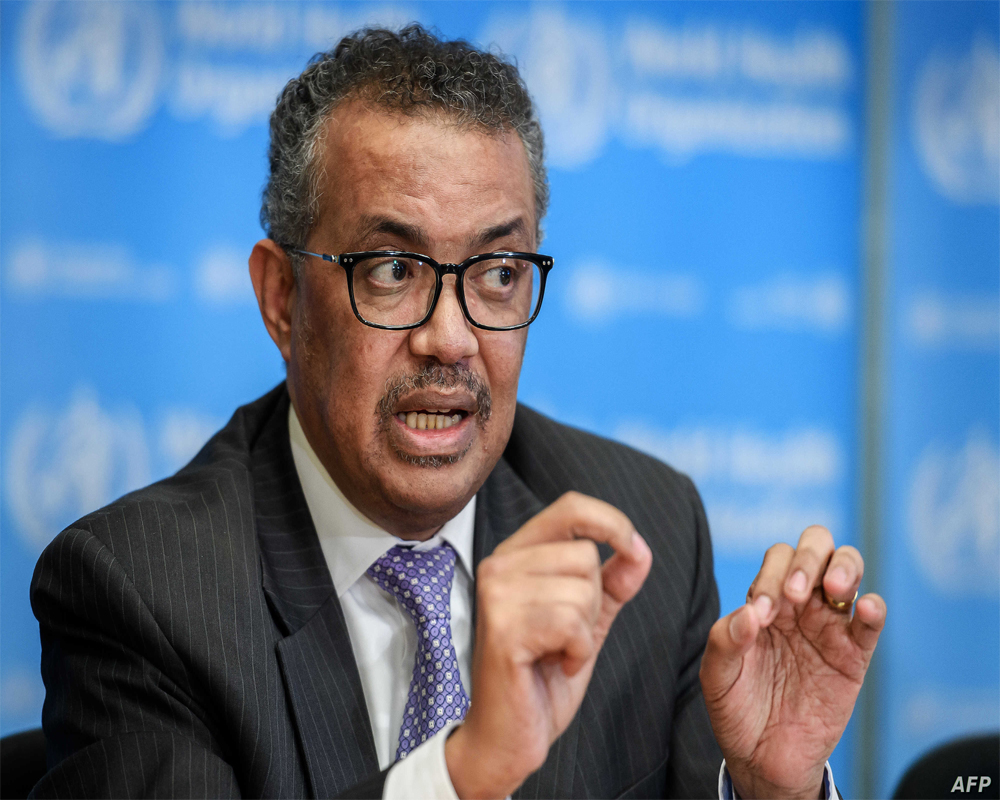 The head of the World Health Organisation said coronavirus cases are continuing to rise globally at “worrying” rates and noted that the number of new cases confirmed per week has nearly doubled during the past two months.

At a press briefing on Friday, WHO Director-General Tedros Adhanom Ghebreyesus said the number of new cases “is approaching the highest rate of infection that we have seen so far in the pandemic.”

Tedros said some countries that had been able to avoid widespread COVID-19 outbreaks are now seeing steep increases, citing Papua New Guinea as an example.

“Until the beginning of this year, Papua New Guinea had reported less than 900 cases and nine deaths,” Tedros said.

The noted. The country has now identified more than 9,000 cases and 83 deaths, half of which were reported in the last month.

“Papua New Guinea is a perfect example of why vaccine equity is so important,” Tedros said, adding that the Pacific island nation has relied on vaccine donations from Australia and the UN-backed COVAX initiative.

To date, COVAX has shipped about 40 million vaccines to more than 100 countries, or enough to protect about 0.25 per cent of the world's population.