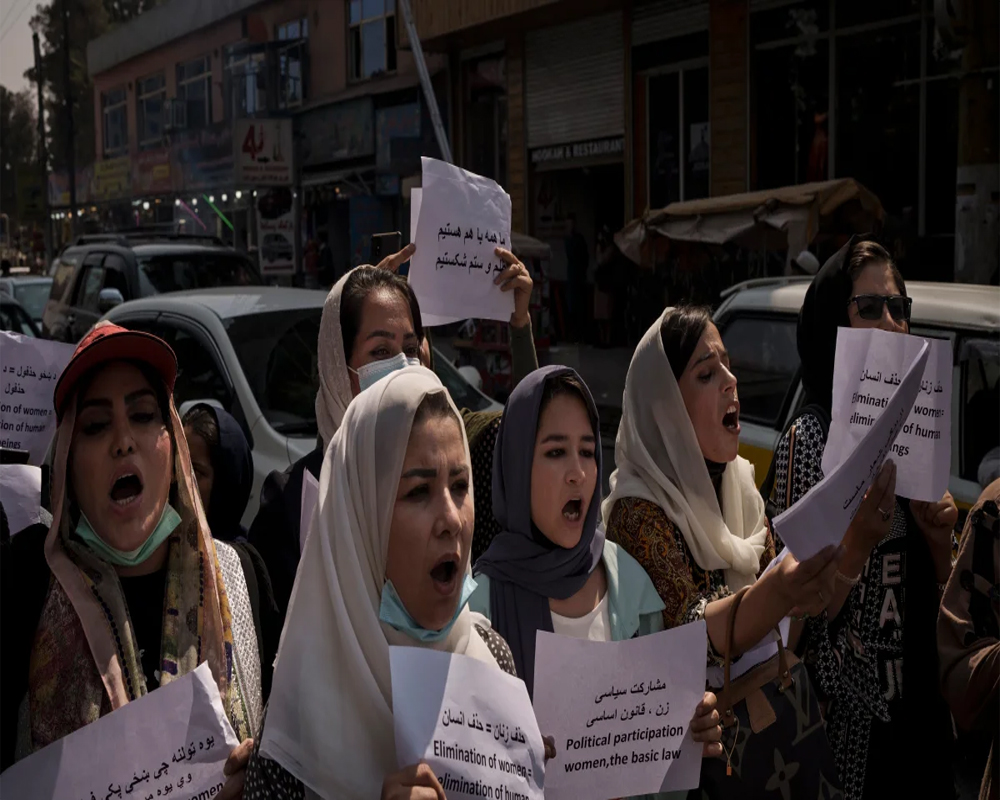 Witnesses say an explosion targeted a Taliban vehicle in the provincial city of Jalalabad, the second such deadly blast in as many days in an Islamic State stronghold.

The Taliban and IS extremists are enemies, and fought each other even before the Taliban seized control of Afghanistan last month.

Witnesses say Sunday's blast targeted a vehicle of the border police, which is now run by the Taliban. Initial reports said five people were killed, including two civilians, among them a child. The Taliban were not immediately available for comment about possible casualties among their ranks.