‘My personal voice and journey’

‘My personal voice and journey’ 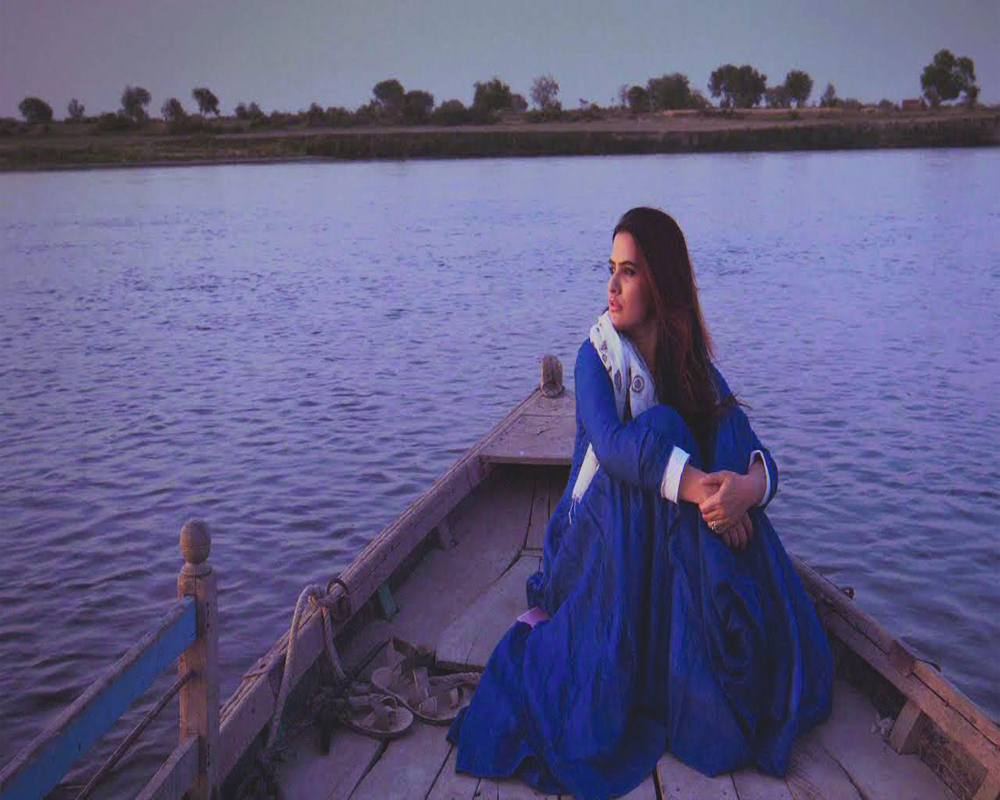 Singer Sona Mohapatra opens up on Shut Up Sona, which is in contention to be declared as the Best Documentary at the Indian Film Festival of Melbourne

v As the documentary titled Shut Up Sona has been nominated for the Best Documentary award at the Indian Film Festival of Melbourne (IFFM) 2021, Sona Mohapatra says that the film is a journey of her life.

Shut Up Sona, directed by Deepti Gupta, is a cinematic expression of the journey of Sona, in the music industry and as a performing artist where she has often been labelled as a ‘troublemaker’ for raising her voice for issues that matter. She doesn’t shy away from exercising her agency and speaking her mind.

Charming, unabashed, and unstoppable, Sona is one of the important figures debating the existing gender discourse in India. Her film challenges the status quo and tackles the prejudices that run deep in the music industry, in particular, and Indian society in general, while showing a journey across the length and breadth of India’s diverse landscape where Sona shares her musical roots and inspirations that range from folk, semi-classical to iconic artists, from Mirabai to Amir Khusrau to modern-day influences that make her a rockstar playing to hundreds of thousands in her live concerts.

Talking about the film being nominated at IFFM, she said, “I am so elated to see that this year’s IFFM has a considerable number of women filmmakers which is a great feat. I am so humbled and equally proud to see Shut Up Sona among an incredible line-up of films. This documentary is my voice and journey with my sister-in-arms, Deepti Gupta, in the land of visual storytelling and I cannot wait for the audience to connect with it and my musical journey.”

The Indian Film Festival of Melbourne is happening on the ground as well as virtually. The physical festival took place between August 12 to 15. Keeping the global pandemic and travel restrictions in mind, the festival organisers have also arranged a virtual edition of the festival between August 15 and 30. The award ceremony is scheduled to take place on August 20.